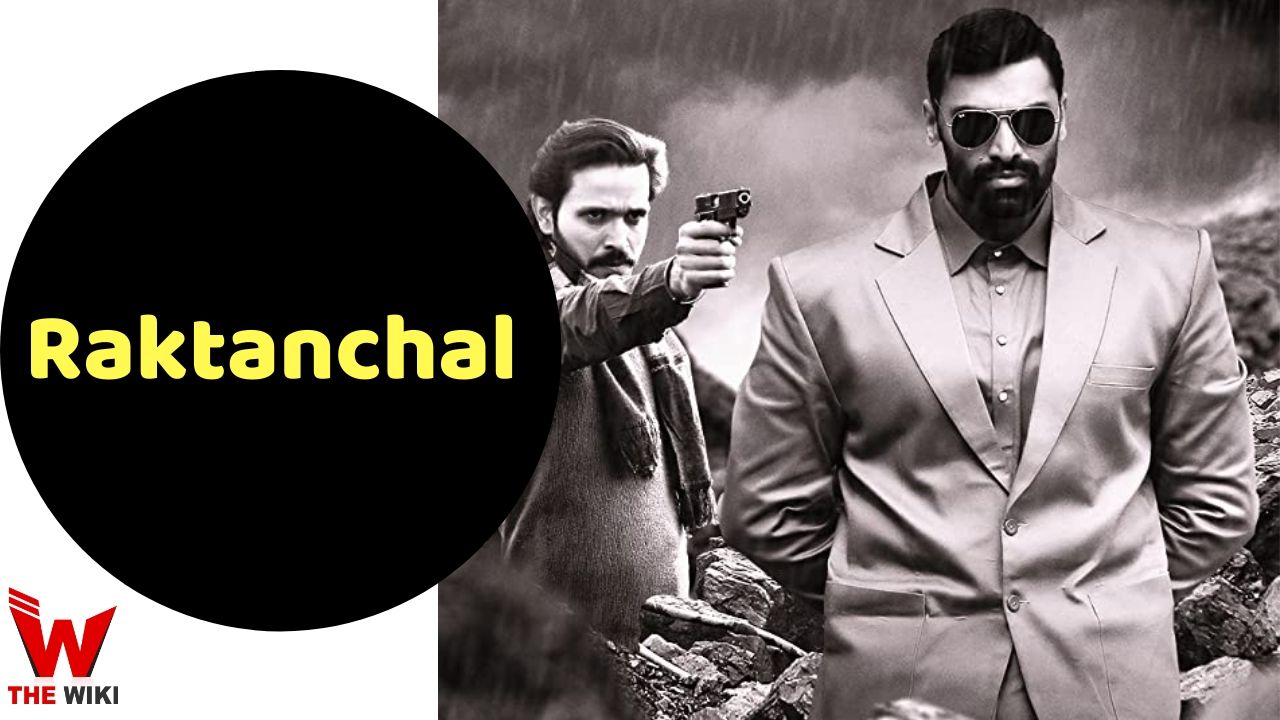 Raktanchal is an Indian web series directed by Ritam Shrivastav. The Series features Kranti Prakash Jha, Nikitin Dheer, Vikram Kochhar are seen in the main role. The series is released on MX Player on 28 May 2020.

The series depicts the story of 80s Purvanchal. During this, Vijay Singh and Wasim Khan the entered as two new tender mafia. Those who want to dominate in Purvanchal. Both come face to face for contracts ranging from coal to liquor. Wasim is getting the support of the ruling party, while Vijay is in the hope of political support. In the midst of politics, money and domination, both Bahubali push Purvanchal into the state of crime and make Purvanchal to Raktanchal.

This series is launched on 28 May 2020 on MX Player. There are a total of 9 parts in this series and to watch it, you do not need to do any kind of subscription purchase. Other information related to the series is given below.

There are total 9 episode in this season :

If you have more details about the web series Raktanchal, then please comment below down we try to update it within an hour