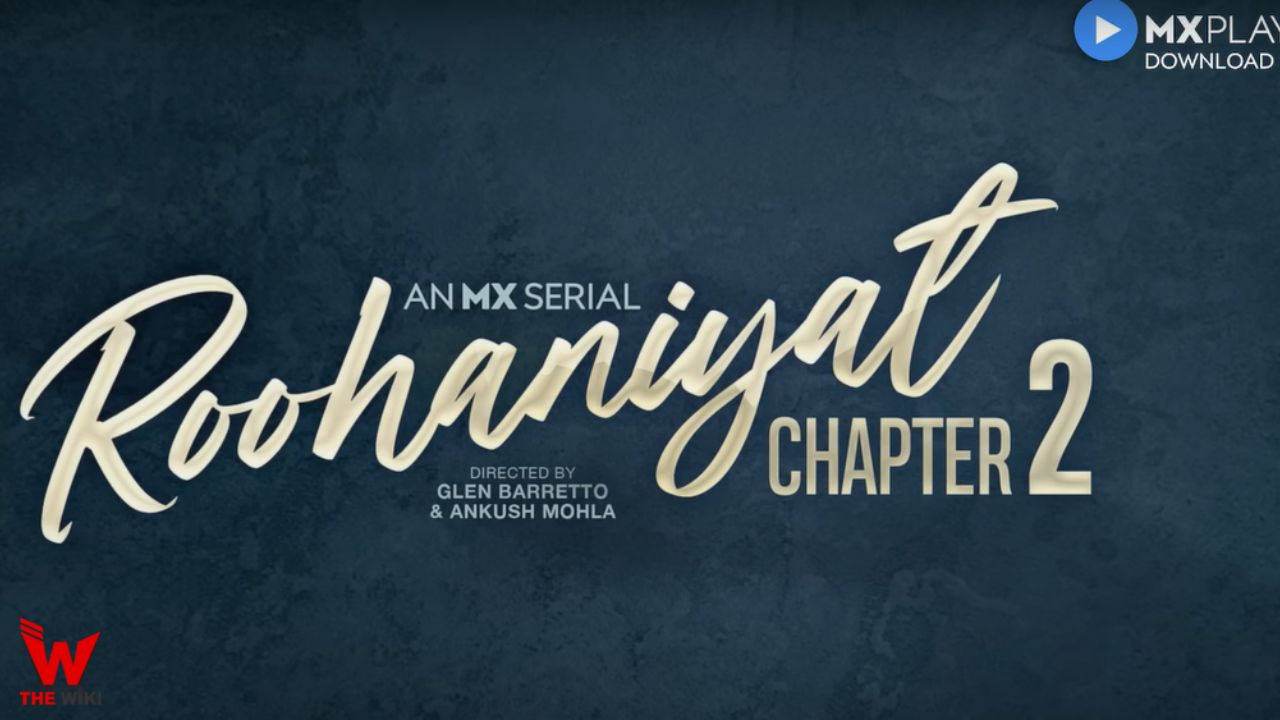 Roohaniyat Chapter 2 is an Indian romance drama web series directed by Glen Barretto and Ankush Mohla; and penned by Shilpa Choubey. It stars Arjun Bijlani, Kanika Mann, Palak Purswani, Smita Bansal, Aman Verma, Harshit Sindhwani and Geetika Mehandru in the lead roles. It is based on the book ‘Forever is a lie Forever’ written by Novoneel Chakraborty. The series is available for online streaming from 22nd July 2022 on MX Player.

Roohaniyat Chapter 2 will release on every Friday at 11 am on streaming platform MX Player. Its first trailer was launched on 14 July 2022. Other details related to the show are given below.

If you have more details about the web series Roohaniyat Chapter 2, then please comment below down we try to update it within an hour