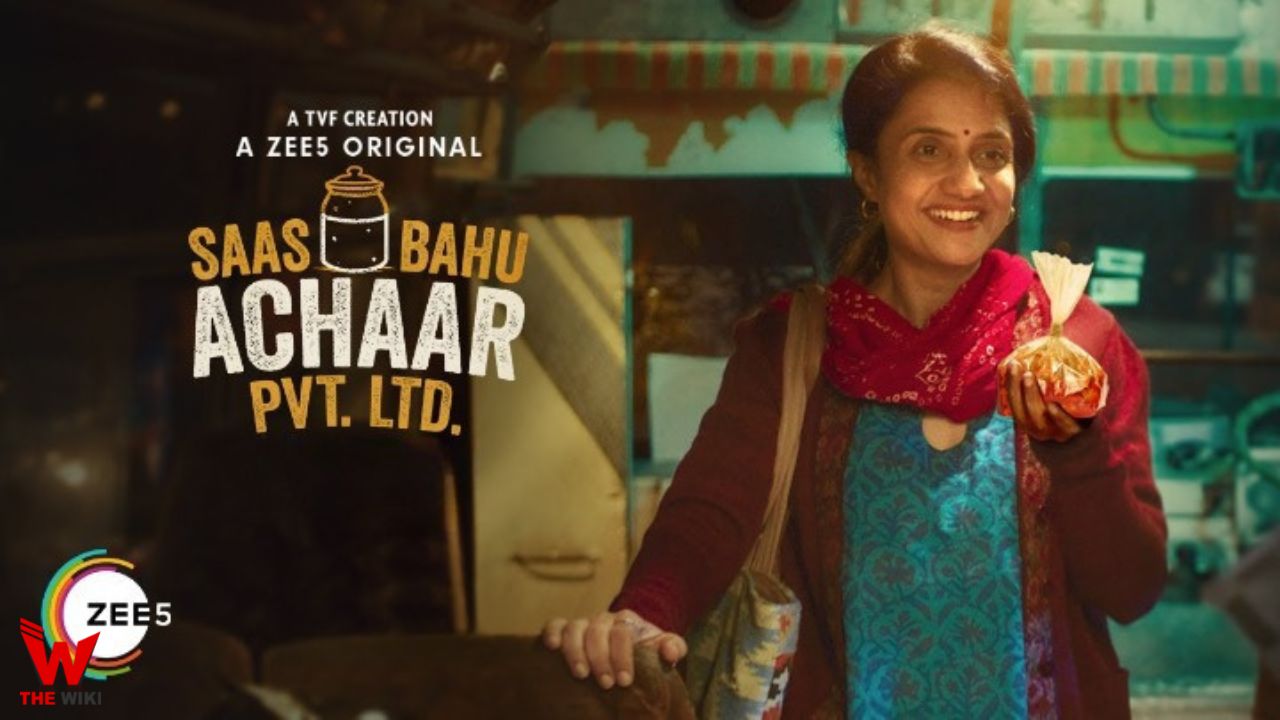 Saas Bahu Achaar Pvt. Ltd is an Indian web series directed by Apoorv Singh Karki and created by Arunabh Kumar and Shreyansh Pandey. The series stars Amruta Subhash, Yamini Das, Anandeshwar Dwivedi and Anup Soni in the pivotal roles. It is made under the banner of The Viral Fever. The story is based on a woman Suman who struggling to establish her business so that she can provide for her kids.

Saas Bahu Achaar Pvt. Ltd is available for online streaming on 8 July 2022. This season has total 6 episodes. Its first trailer was released on 28 June 2022. Other details related to the show are given below.

If you have more details about the web series Saas Bahu Achaar Pvt. Ltd, then please comment below down we try to update it within an hour.