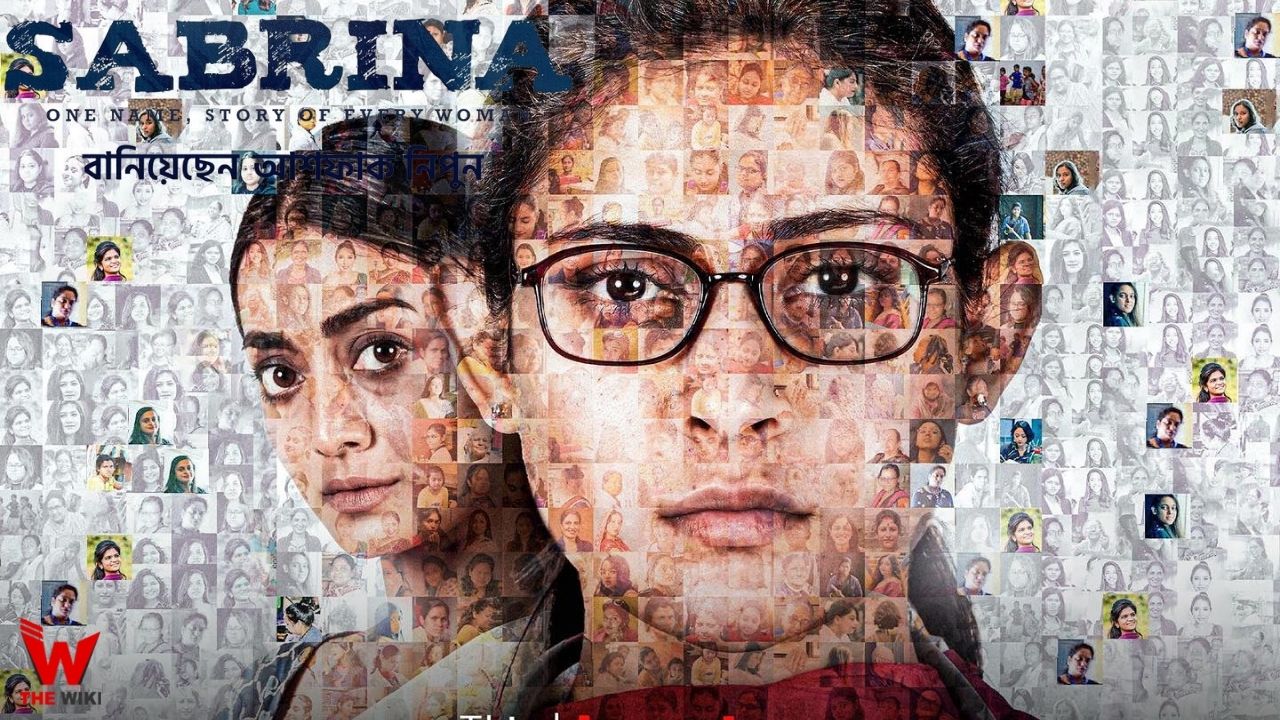 Sabrina is an Indian Bengali language drama web series directed by Ashfaque Nipun. The series stars Mehazabien Chowdhury, Nazia Haque Orsha, Runa Khan and Yash Rohan in the lead roles. The series is made under the banner of A Packup Film. Sabrina is released on 25 March 2022 on OTT platform Hoichoi.

Sabrina is released on online streaming service on 25 March 2022. Its first trailer was launched on 19 March 2022. This season has total 8 episodes. Other information related to the series is given below.

If you have more details about the web series Sabrina, then please comment below down we try to update it within an hour