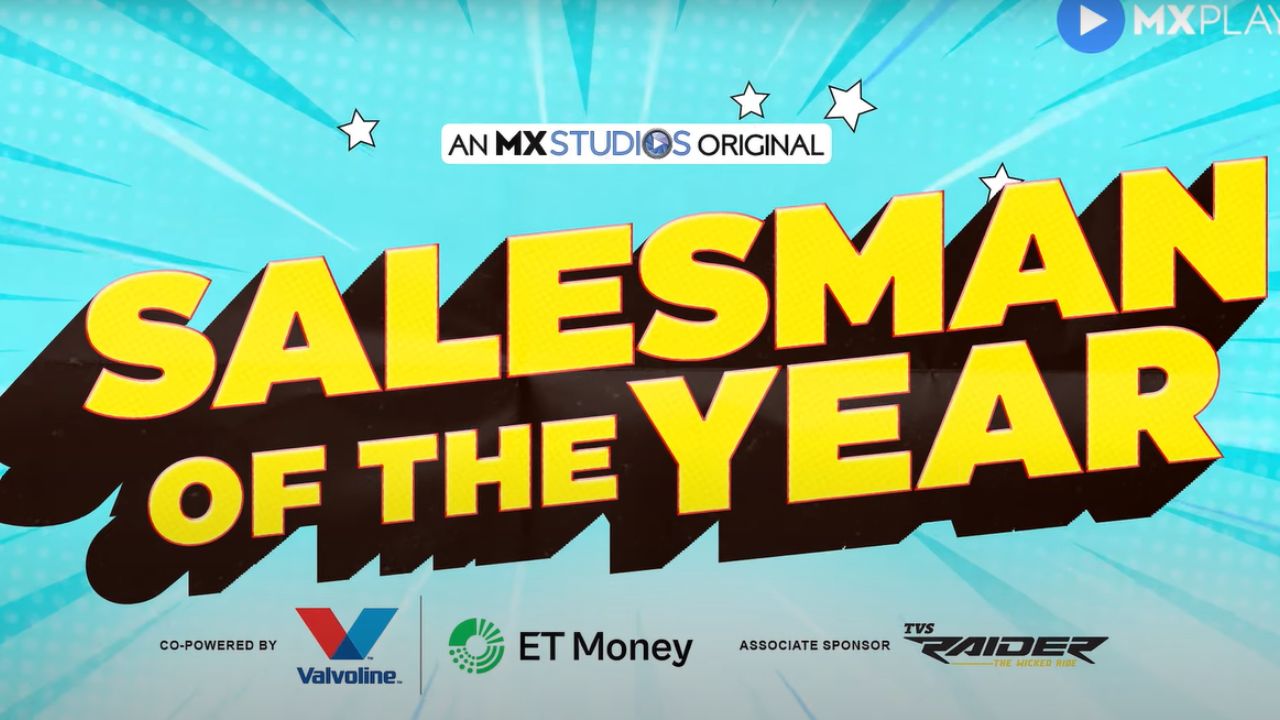 Salesman of the Year is an Indian web series produced by MX Studios. It stars Hussain Dalal, Ahsaas Channa, Vikhyat Gulati and Naman Arora in the lead characters. It premiered on 21 December 2022. The shows narrates the story of Karthik, a Hyderabadi salesman who has to shift jobs, homes and headspace as he’s transferred to Delhi.

The complete cast of web series Salesman of the Year :

Salesman of the Year is released on online video streaming platform MX Player on 21 December 2022. This season has total 5 episodes. Its first trailer was launched on 19 December 2022 featuring lead cast. Other details related to the show are given below.

If you have more details about the web series Salesman of the Year, then please comment below down we try to update it within an hour