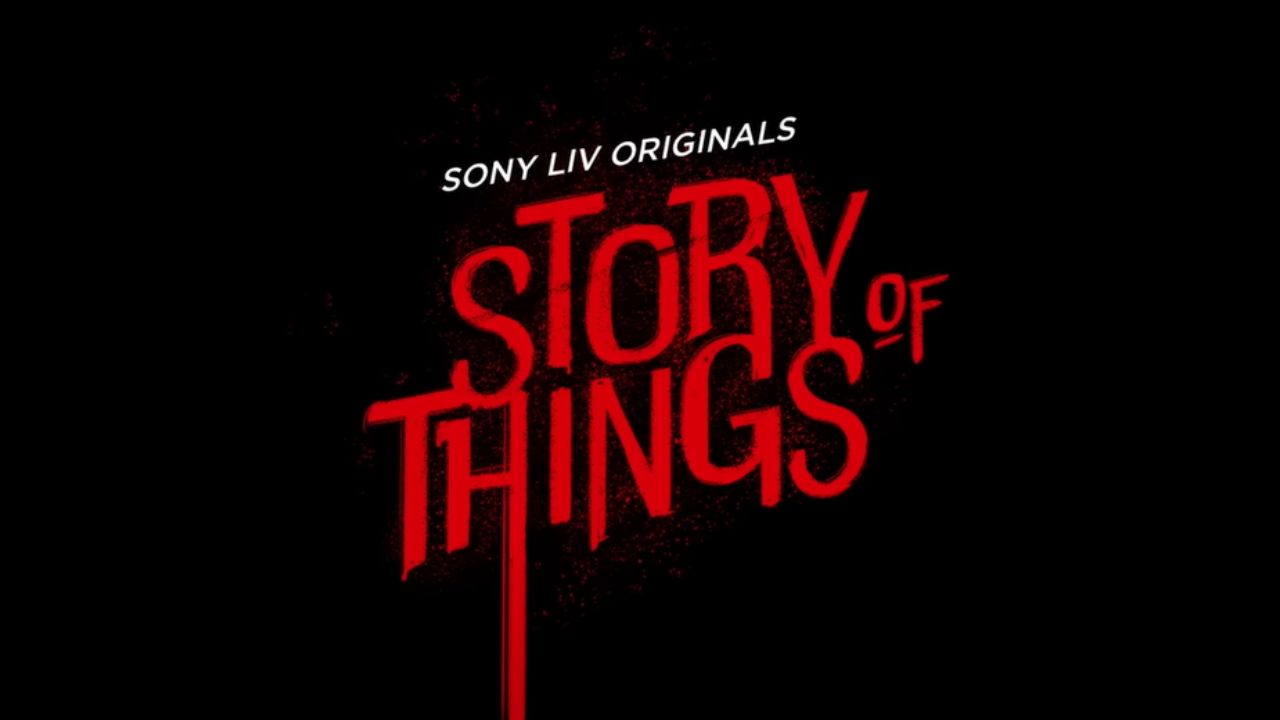 Story of Things is an Indian web series created, written and directed by George K Antoney. It features Vinoth Kishan, Anshita Anand, Aditi Balan, Gautami Tadimalla and Arjun Radhakrishnan in the lead roles. The series is made under the banner of Chutzpah films. The story explores Human Stories & Emotions that blur the lines between real and surreal.

The complete cast of web series Story of Things :

Story of Things will available for online streaming on Sony Liv from 6 January 2023. The first trailer of the series was released on 26 December 2022. Other details related to the show are given below.

If you have more details about the web series Story of Things, then please comment below down we try to update it within an hour