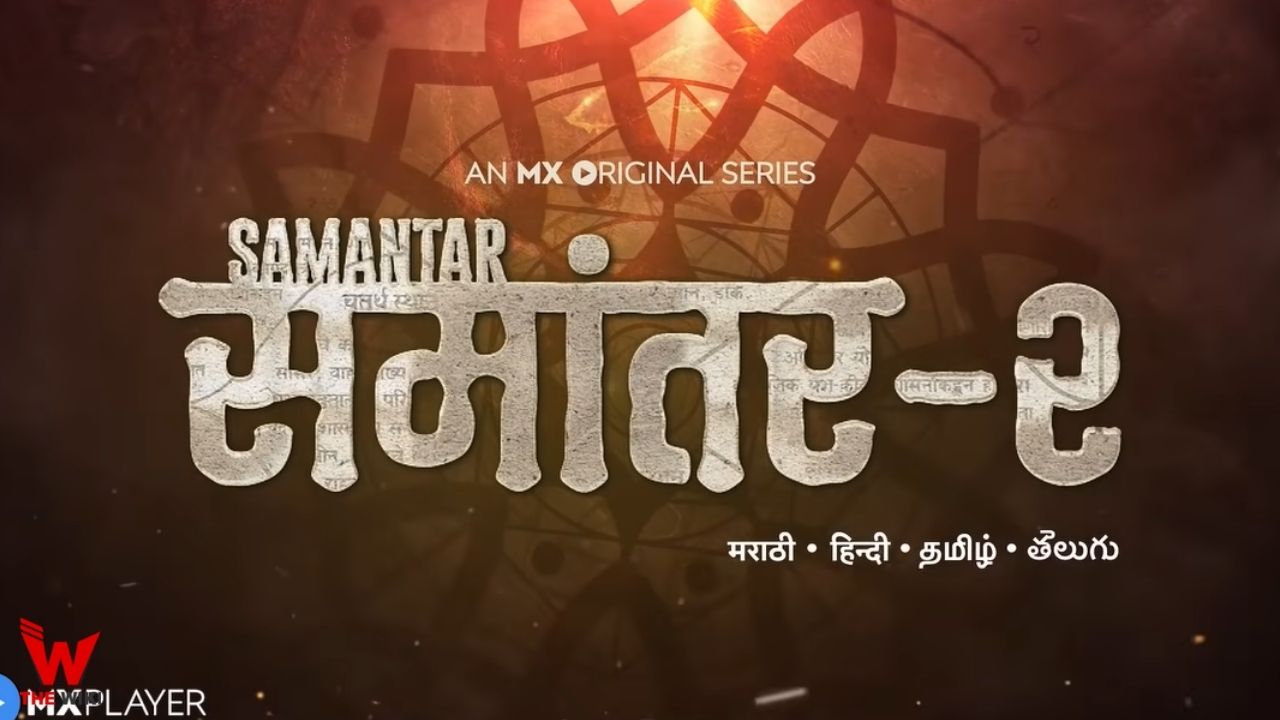 Samantar 2 is an Indian Marathi language television series directed by Sameer Vidwans. The series stars Swwapnil Joshi, Tejaswini Pandit, Sai Tamhankar and Nitish Bharadwaj in the lead roles. The series is produced by Arun Singh Baran and Kartik D Nishandar and made under the banner of Global Sports Entertainment and Media Solutions. Samantar is based on the book of the same name by Suhas Shirwalkar.

Samantar 2 is available for stream on MX Player from 1 July 2021. This season consist of total 10 episodes. Its first trailer was launched 21 June 2021. This season of the Marathi thriller will also be dubbed in Hindi, Tamil and Telugu and all languages will be going live simultaneously. Other information related to the show is given below.

If you have more details about the web series Samantar 2, then please comment below down we try to update it within an hour