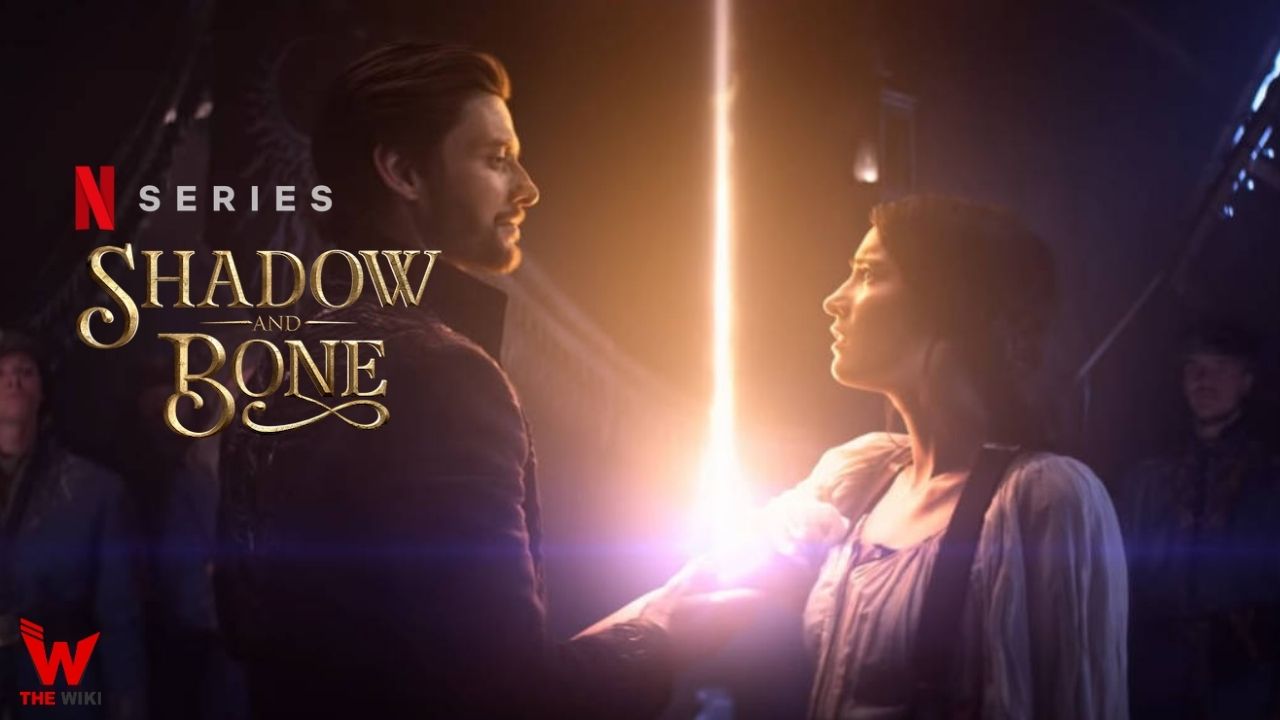 Shadow And Bone is an American television series. The series is made under the banner of 21 Laps Entertainment and jointly directed by Lee Toland Krieger, Dan Liu, Mairzee Almas and Jeremy Webb. It stars Jessie Mei Li, Ben Barnes, Amita Suman and Kit Young in the prominent characters. The show is based on the bestselling novels Shadow and Bone and Six of Crows by author Leigh Bardugo.

The complete cast of TV series Shadow And Bone :

As : The Darkling aka General Kirigan

Shadow And Bone is available to stream on Netflix from April 23, 2021. The season consist of total 8 episodes. Other information related to the show is given below.

If you have more details about the TV series Shadow And Bone, then please comment below down we try to update it within an hour