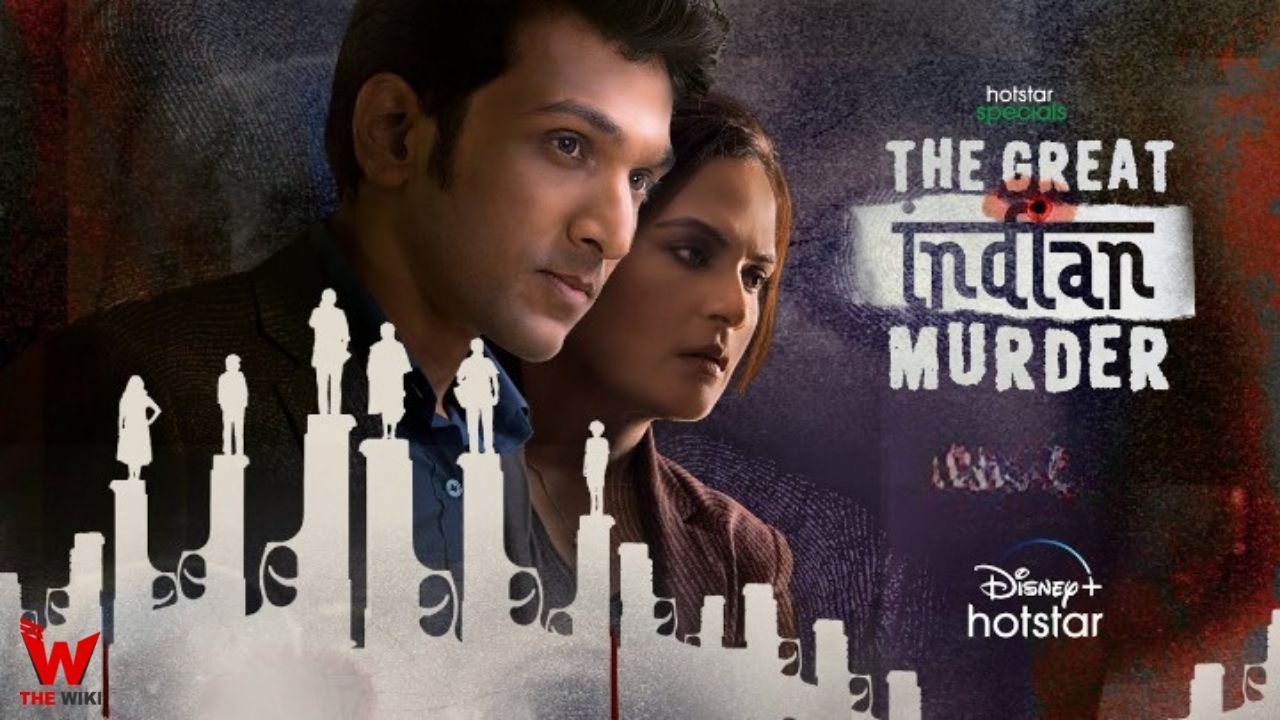 The Great Indian Murder is an Indian web series directed by Tigmanshu Dhulia. It starring Richa Chadha and Pratik Gandhi. The series is based on the Book “SIX SUSPECTS” by Vikas Swarup. It has produced by Ajay Devgn through his production studio along with Reel Life Entertainment The series was premiered on 4 February 2022.

The complete cast of web series The Great Indian Murder :

The Great Indian Murder is released on 4 February 2022 at streaming service Disney+ Hotstar. The first trailer was launched on 18 January 2022 by the makers. This season consist of total 9 episodes. Other details related to the series are given below.

If you have more details about the web series The Great Indian Murder, then please comment below down we try to update it within an hour