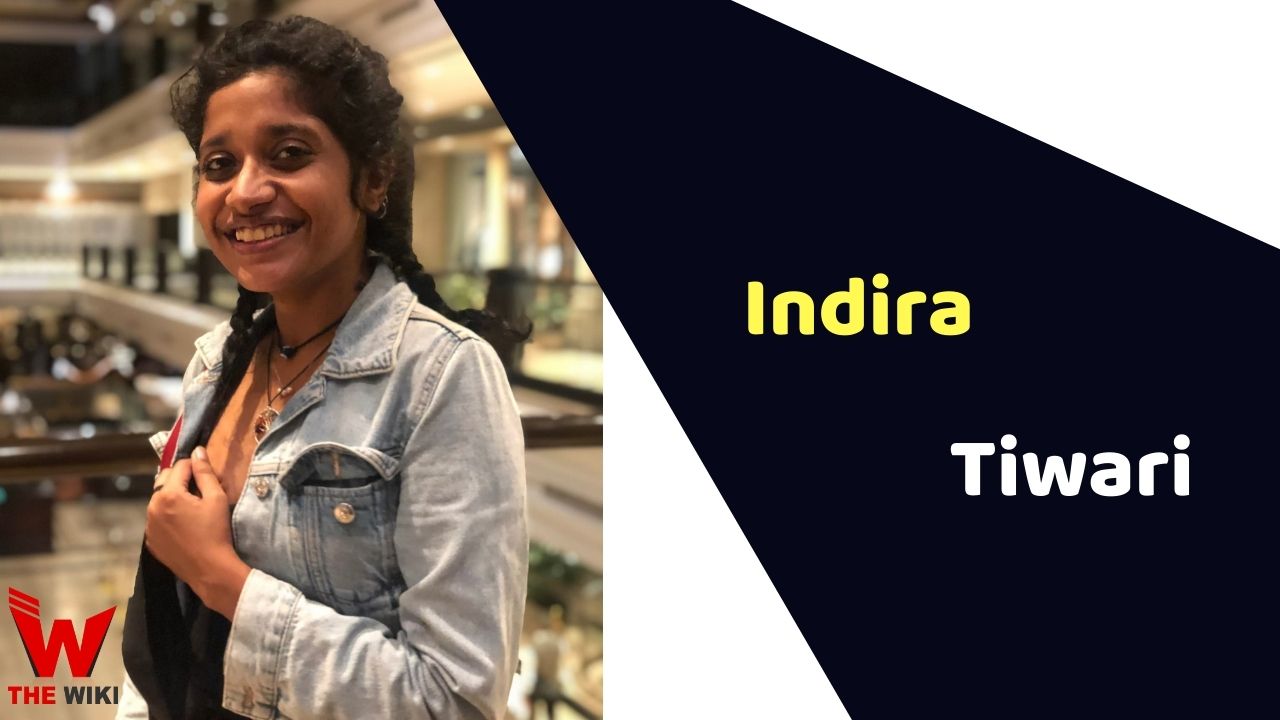 Indira Tiwari is an Indian actress. She is famous for her work in Aarakshan, Nazarband, and Serious Men. She earned fame in Bollywood through Sanjay Leela Bhansali directed Hindi feature film Gangubai Kathiawadi in 2022.

Indira Tiwari was born on 30 December 1992 in Bhopal, Madhya Pradesh. She did her schooling at a local college of Bhopal and received a degree in Bachelors of art from Barkatullah University Bhopal. Indira did a diploma course in diplomatic arts from the National School of Drama, New Delhi.

Indira started her career in 2011 with the film Aarakshan and later appeared in several short films like Ekanth, The Manliest Man, Unfair and Return to Cinder. In 2020, she acted in film Serious Men as Oja Mani followed by Nazarband as Vasanti.

Some Facts About Indira Tiwari

If you have more details about Indira Tiwari. Please comment below we will updated within a hour.