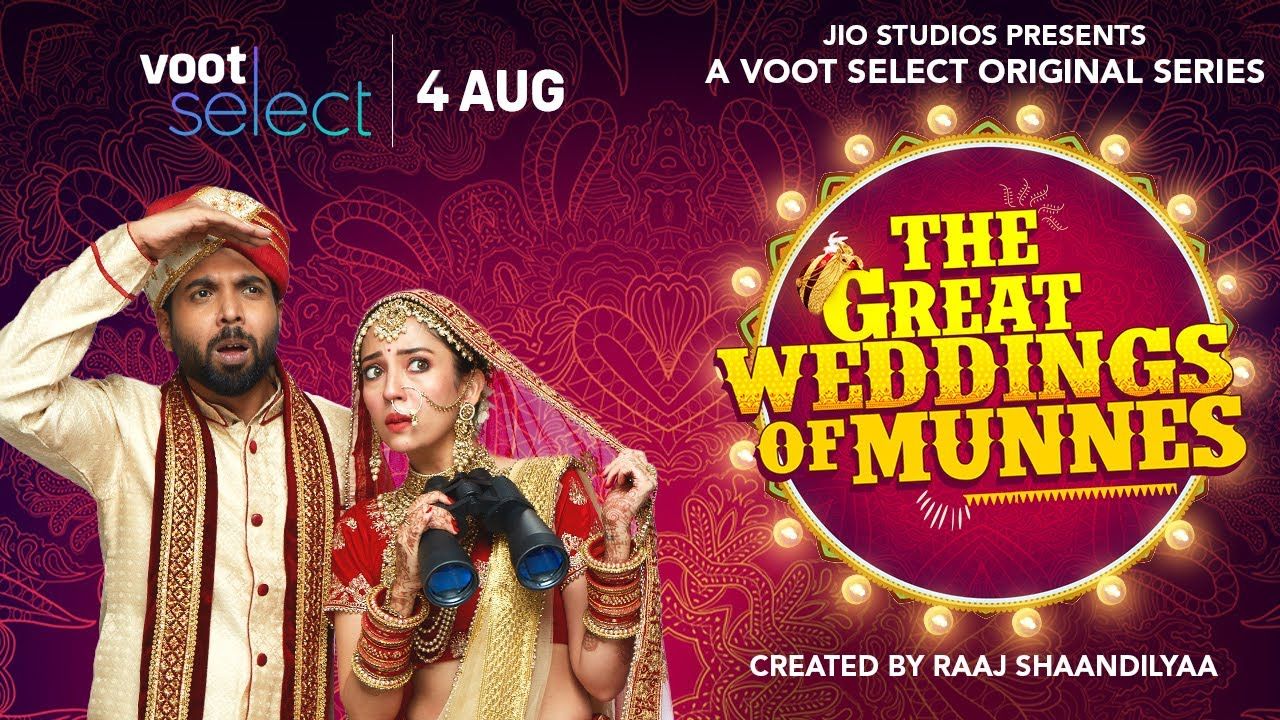 The Great Weddings of Munnes is an Indian web series directed by Sunil Subramani and produced by Raaj Shaandilyaa. It stars Abhishek Banerjee, Barkha Singh, Aakash Dabhade, Sunita Rajwar and Paresh Ganatra. The series is made under the banner of Jio Studios in association of ThinkInk Picturez. The show follows the story of a middle-class man whose desperate attempts to marry the woman of his dreams translate to a series of hilarious misadventures.

The complete cast of web series The Great Weddings of Munnes :

The Great Weddings of Munnes is released on 4 August 2022 at Voot Select. The series consist of 10 episodes. The first trailer was launched on 26 July 2022. The principal photography began in November 2021 and took place in Mathura, Agra, Hyderabad and Jaipur. Other information related to the show is given below.

If you have more details about the web series The Great Weddings of Munnes, then please comment below down we try to update it within an hour