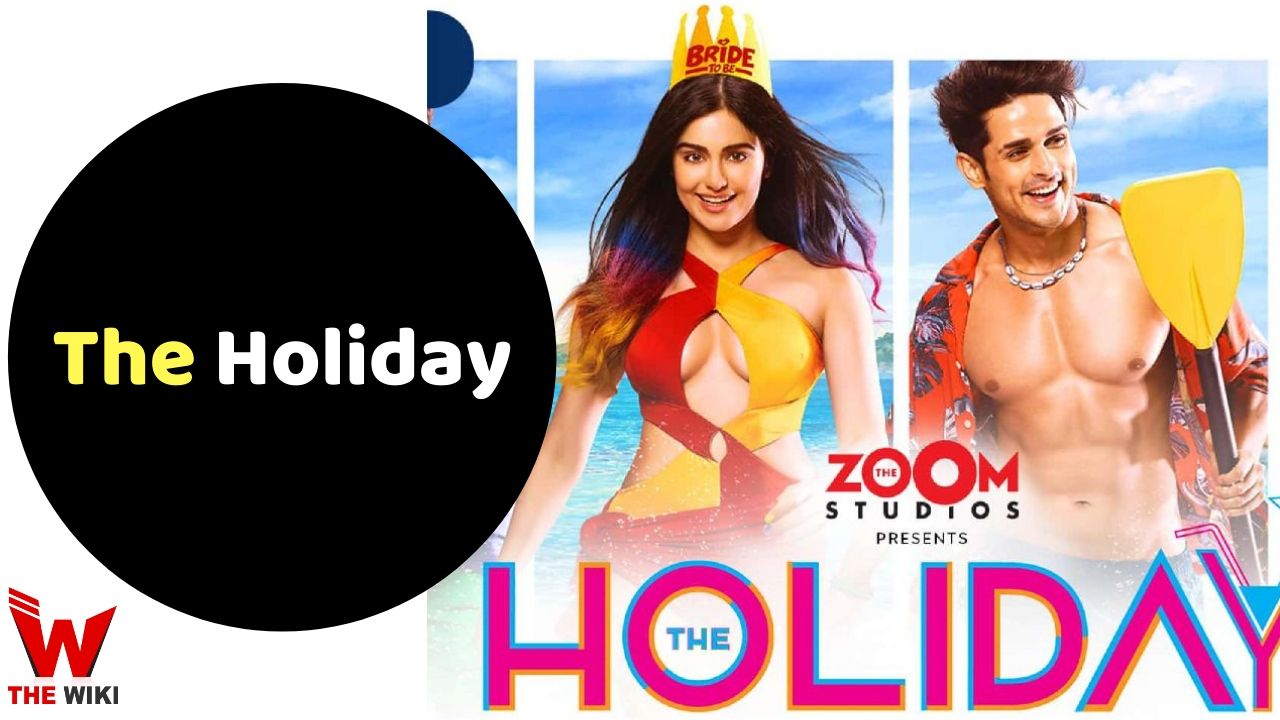 The Holiday is an Indian web series directed by Lakshya Raj Anand. The series has been made under the banner of The Zoom Studio, in which Adah Sharma, Aashim Gulati, Priyank Sharma were seen playing the lead roles. The first episode of this series was launched on 15 July 2019.

The story of The Holiday revolves around four childhood friends named Mehek, Armaan, Kabi and Patrick. Mehek is going to get married soon and her fiancé is ready to go on her bachelor’s trip with friends but he realizes that Mehek does not have any female friend. She calls childhood friends Armaan, Kabi and Patrick, who have not met each other for years, to be considered her bachelor’s party. What happens in this bachelor’s party of Mehek, you will see in this show.

Here’s the complete cast of web series ‘The Holiday’:

This web series was released on MX Player weekly from 15 July to 14 September 2019. There were a total of 10 episodes in this series which can be viewed for free on the online platform of MX Player. Other information related to the web series is given below.

There are total 10 episode in this series :

If you have more details about the web series The Holiday, then please comment below down we try to update it within an hour