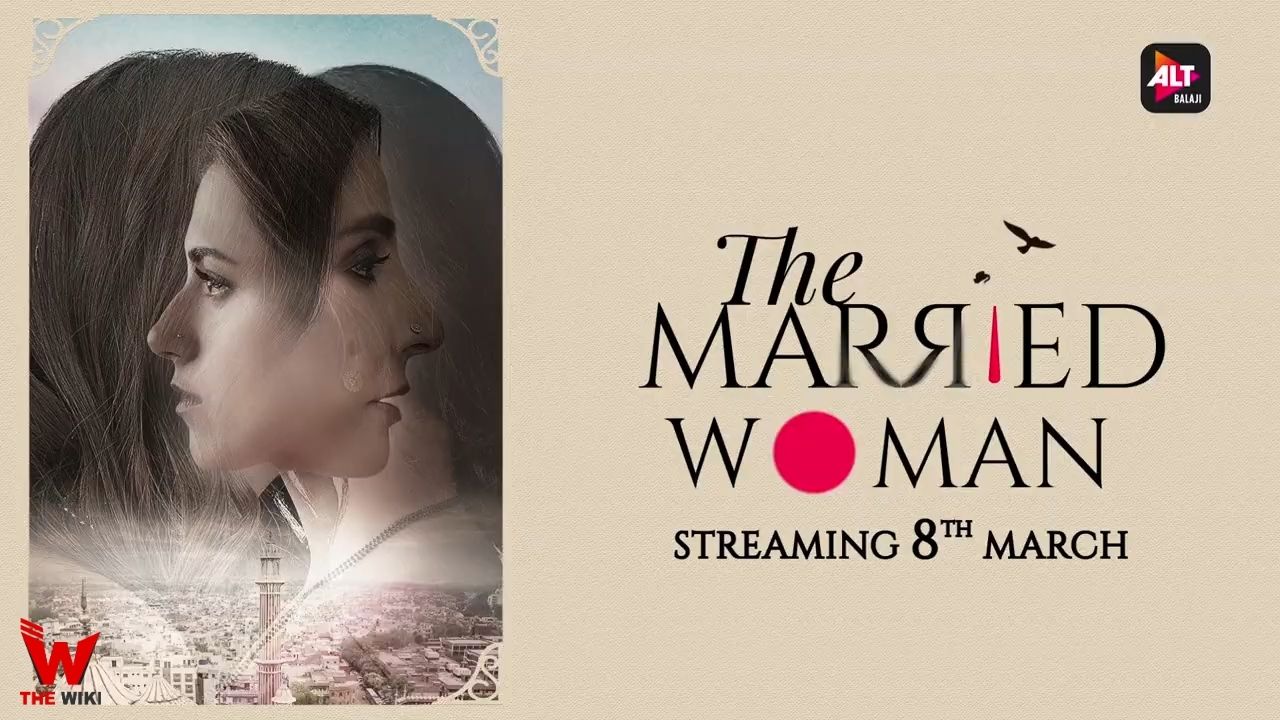 The Married Woman is an Indian web series directed by Sahir Raza. The series is made under the banner of Juggernaut Productions. It stars Ridhi Dogra and Monica Dogra in the lead role. The show was launched on OTT platform ALT Balaji on 8 March 2021. The story is based on popular book author Manju Kapur’s book ‘A Married Woman’.

It is the story of a middle-class woman Astha, who living in Delhi. She has children and loving husband but even after this she gets into an unconventional relationship with a younger woman.

The complete cast of web series The Married Woman :

The Married Woman is available to stream on ALT Balaji and Zee5 from 8 March 2021. The season have total 10 episodes. Other details related to the show are given below.

If you have more details about the web series The Married Woman, then please comment below down we try to update it within an hour