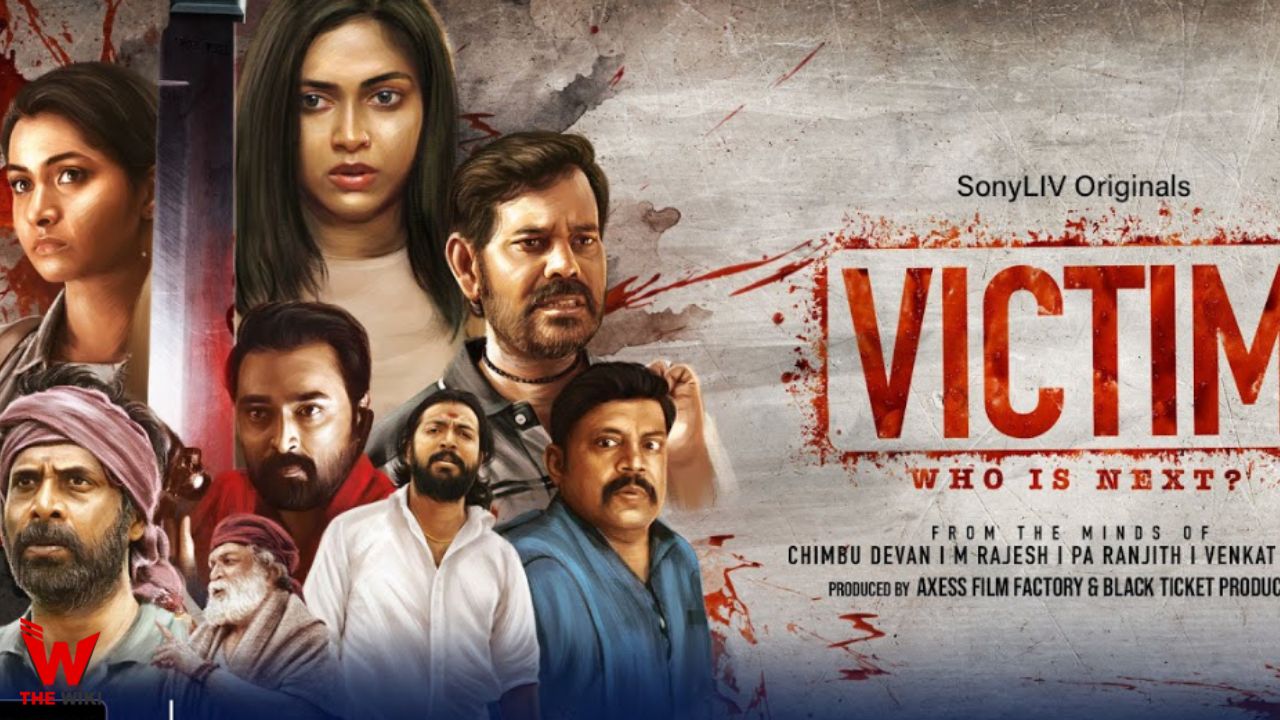 Victim-Who is Next is an Indian Tamil-language web series directed by ChimbuDeven, Rajesh.M, Pa.Ranjith and Venkat Prabhu. It stars Nasser, Thambi Ramaiah, Natraj ( Natty), Priya Bavani shankar, Kalaiarasan and Guru Somasundaram. The series is made under the banner of Axess Film Factory.

The complete cast of web series Victim-Who is Next :

Victim-Who is Next is exclusively available for streaming on platform Sony Live from 5 August 2022. The series is consist of total 4 episodes. Its first trailer was launched on 19 July 2022. Other details related to the show are given below.

If you have more details about the web series Victim-Who is Next, then please comment below down we try to update it within an hour