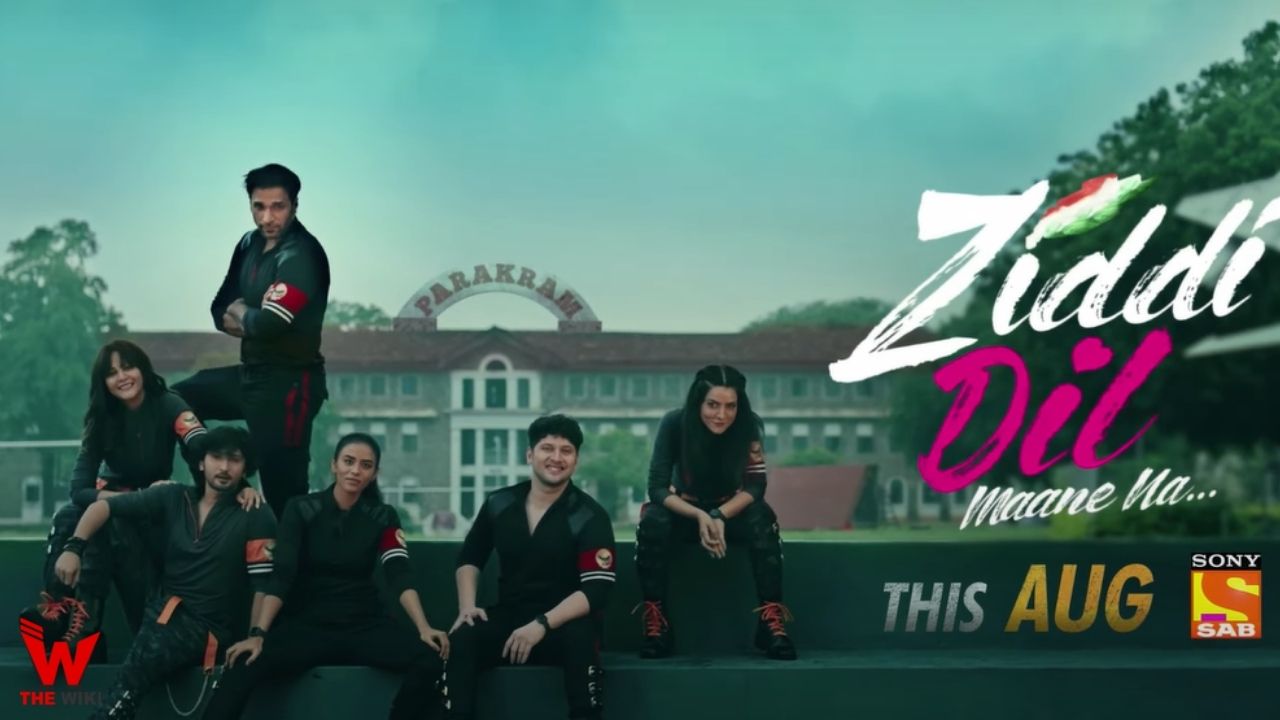 Ziddi Dil Maane Na is Indian romantic and youth-oriented television show. It stars Shaleen Malhotra, Kunal Karan Kapoor, Diljot Chhabra, Aditya Deshmukh, Simple Kaul and Kaveri Priyam. Its story revolves around a young team of SAF (Special Action Force), who find love while fulfilling their aspirations at the camp. The show is being made under the banner of Sunshine Productions. It premiered on 30 August 2021.

Ziddi Dil Maane Na was telecast Monday to Saturday at 8pm on SAB TV channel. This show replaced Kaatelal & Sons in the slots. Its first promo was launched on 16 July 2021. Other details related to the show are given below.

If you have more details about the show Ziddi Dil Maane Na, then please comment below down we try to update it within an hour