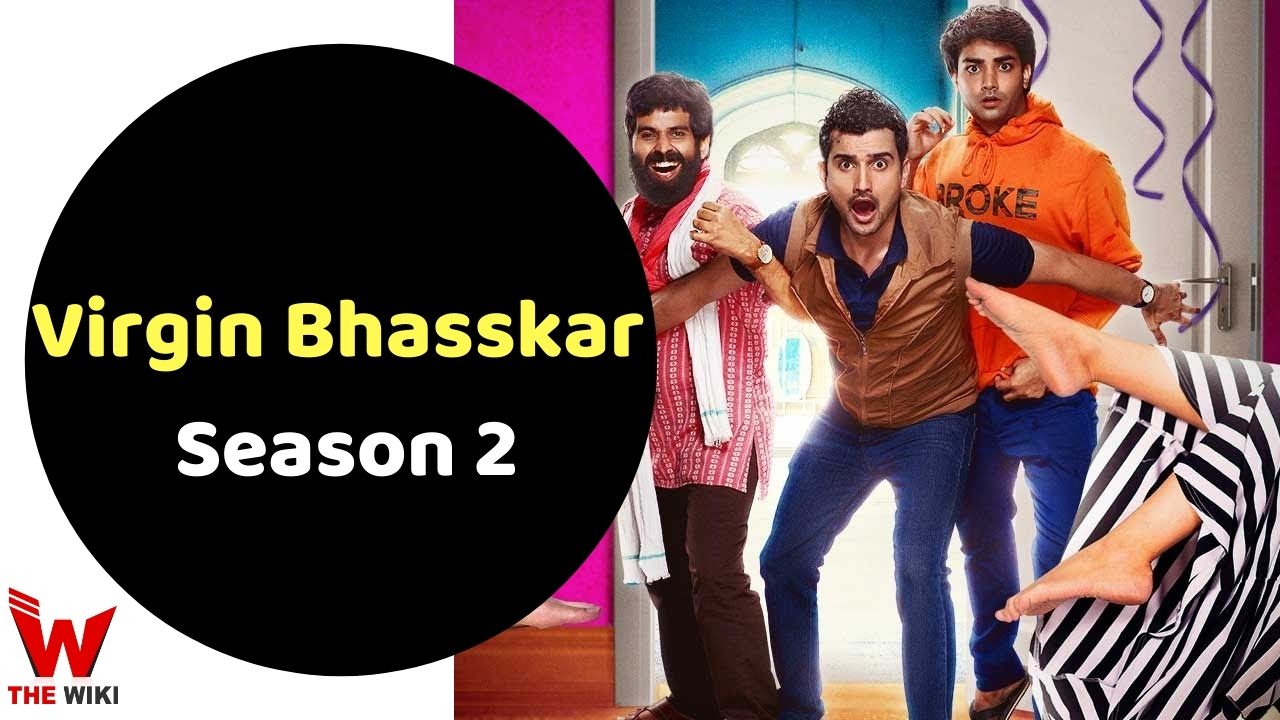 Virgin Bhasskar is an Indian web series. The second season of this series was released on 29 August 2020. This season is also directed by Sangieta Rao. The first season of Virgin Bhasskar was very successful, after which the makers announced to make it the second season. This season starring Anant Vijay Joshi, Rutpanna Aishwarya and Jiya Shankar in the lead role which has been made under the banner of Balaji Telefilm.

Virgin Bhasskar Season 2 will be released on 29 August 2020 at Zee 5 and Alt Balaji. This season will have total 11 episodes. This is the premium web series of Zee 5 and Alt Balaji that you will need a subscription to watch. Other information related to the show is given below.

There are total 11 episode in this season :

If you have more details about the web series Virgin Bhasskar 2, then please comment below down we try to update it within an hour