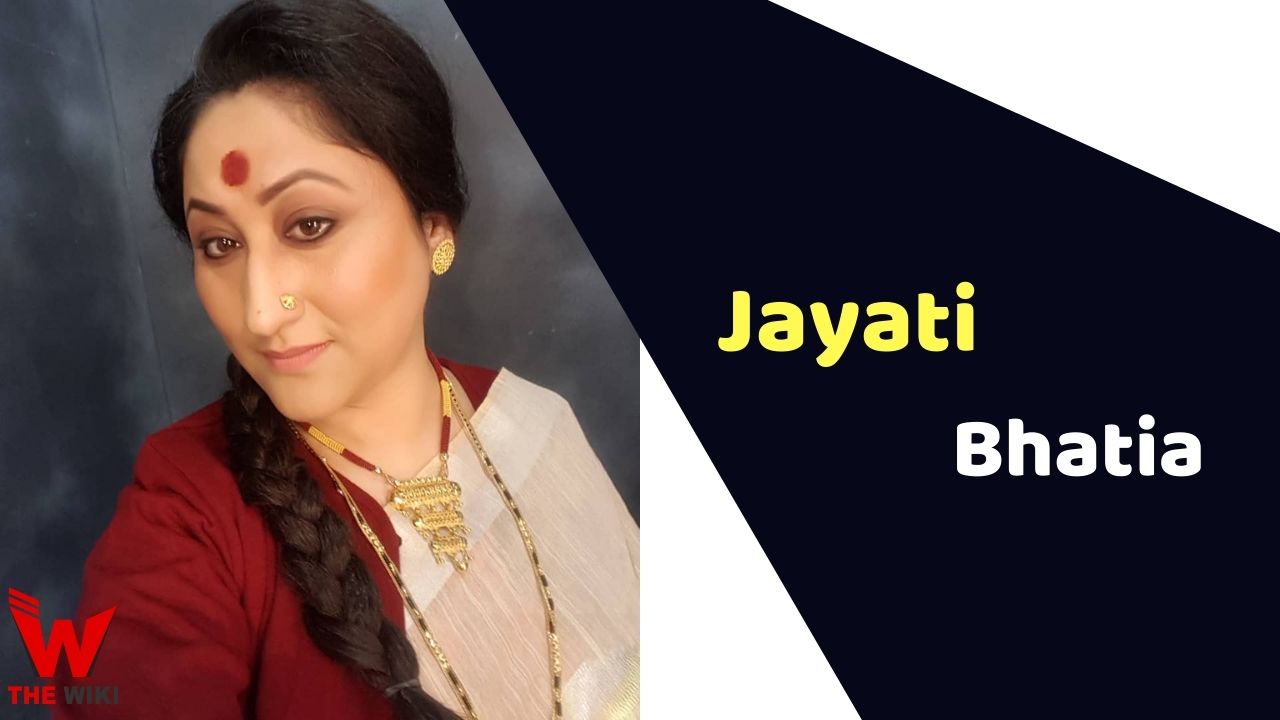 Jayati Bhatia was born in 1970 in Orissa to a bengali family. She is trained in classical Odissi dancing. She started her acting career through theatre and worked in several plays. In 1995, she entered in television industry with the serial ‘Challenge’ as Khushnuma. After that she worked in several television serial as a supporting actress.

Jayanti was participated in season 4 of Kitchen Champion 4 in 2011 where she was crowned as winner. Apart from that she also participated in Jhalak Dikhhla Jaa 5, Comedy Nights Bachao etc.

She is married to Kiran Bhatia, a well known theatre artist. Their first meeting was during a theatre play. After dating each other for some time, they got married with the consent of the family.

Some Facts About Jayati Bhatia

If you have more details about Jayati Bhatia. Please comment below we will updated within a hour.