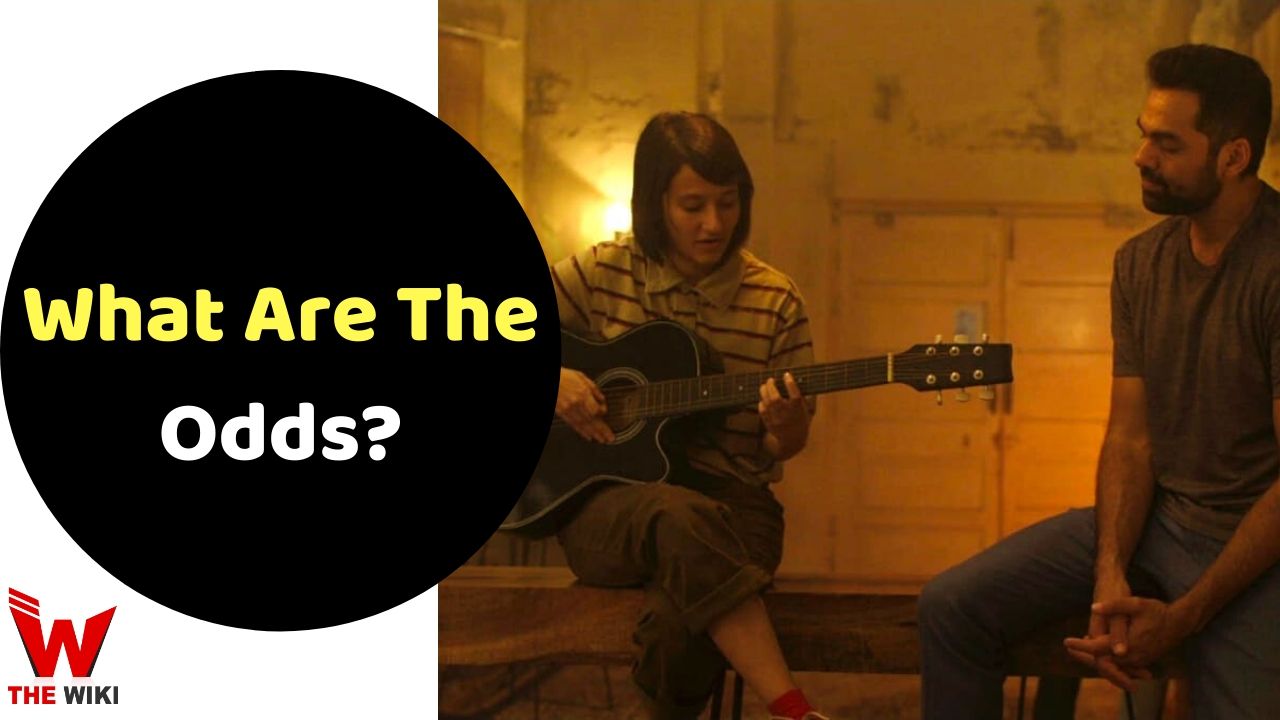 ‘What are the odds?’ is an Indian film, directed by Megha Ramaswamy. Ramaswamy has previously done co-written work in the film Shaitan in 2011. This is her debut film as a director. Yashaswini Dayama, Karanvir Malhotra, and Abhay Deol are seen in lead roles in this film. Abhay Deol is also one of the producers of this film.

The story of this film mainly revolves around a teen Vivek (Dayama), who is alone in her life. During this time, she meets a musician and starts liking him. In whole scenario, she meets Ashwin (Malhotra), a boy studying with her. The two live together for a day in a special incident in which what untoward incidents happen to them, you will see this in the film.

Here’s the complete cast of film What Are The Odds?:

The film will be released on netflix on May 20. First its release date was fixed on 15 May, which was further extended for 5 days. Earlier Netflix have been launched films like Mrs. Serial Killer, Maska, Guilty on its platform. Other information related to this film is given below.

If you have more details about the web series What Are The Odds, then please comment below down we try to update it within an hour