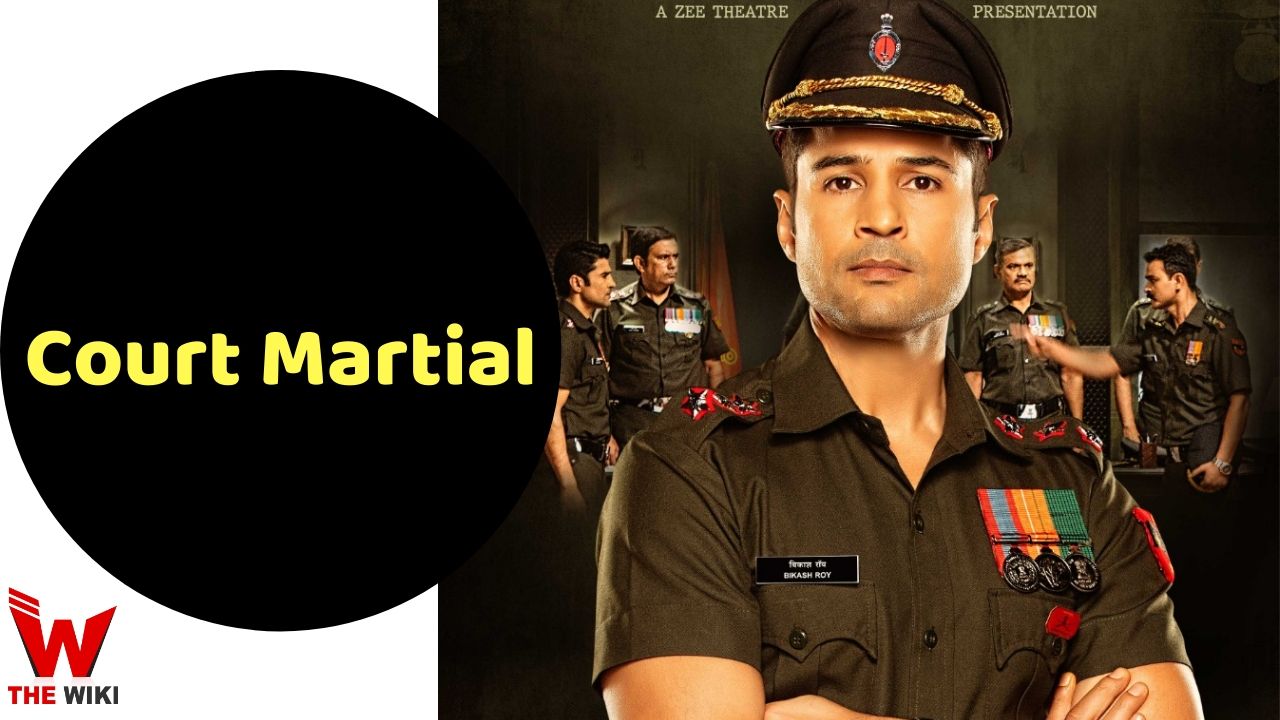 Court Martial is an Indian web film. It is directed by Sourabh Shrivastava and Chittaranjan Tripathy. In this film, Rajeev Khandelwal and Govind Pandey are seen in the lead roles. This film can be seen on Zee5. Rajiv was earlier seen in Alt Balaji’s web series ‘Coldd Lassi Aur Chicken Masala’.

The film was released on 6 May 2020 on OTT platform Zee5. To watch this 97 minute film, you have to subscribe to zee5 subscription. Other information related to this film is given below.

If you have more details about the web series Court Martial, then please comment below down we try to update it within an hour