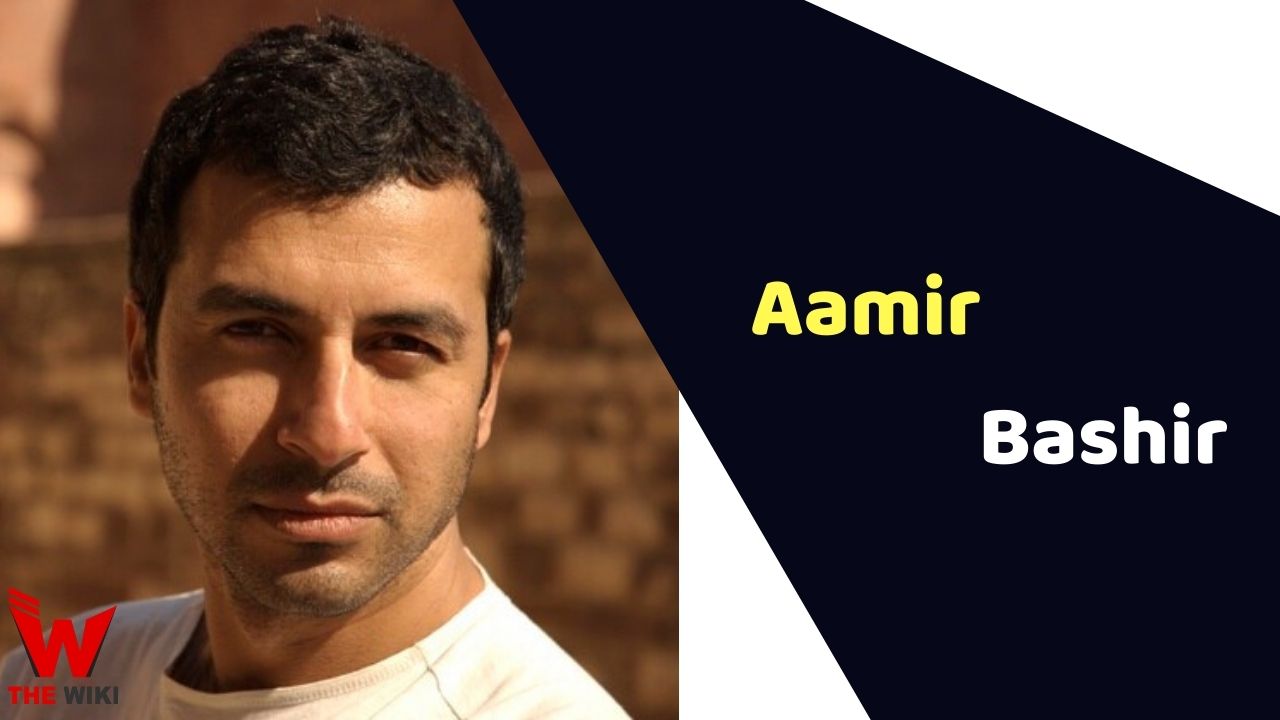 Aamir Bashir is an Indian television and film actor, director, and producer. Having served in Indian television programs and advertisements, he first appeared as an actor in Dev Benegal’s Split Open. He recently appeared in Netflix’s most-watched series Sacred Games Season 2 and the movie Laal Kaptaan directed by Navdeep Singh. We’ll get to see him in Inside Edge Season 2, and is filming for an international television program.

Aamir Bashir was born in Kashmir, Jammu & Kashmir. He is the Jammu High Court retired Chief Justice’s son. He graduated from St. Stephen’s College and the University of Delhi.

Aamir began his career with the television drama series Daayre in 1999. In the same year, he appeared in the show Antaral: A Gap in Time as Ajit Pandey in 1999. He starred in the drama series Sarhadein as Aman in 2001. From 2014 to 2015, he featured in 14 episodes of the television show Private Investigator. Later Aamir played the role of Majid Khan in the Netflix action crime-drama series Sacred Games from 2018 to 2019. From 2019 to 2021, he acted in the popular sport-drama series Inside Edge of Amazon Prime as Yashwardhan Patil (or Bhaishab).

Aamir made his debut with the crime-drama film Split Wide Open in 1999. He subsequently worked in several Bollywood films like Clever & Lonely, Armaan, Pyaar Ke Side Effects, The Great Indian Butterfly, Frozen etc. In 2008, he played important role of Jai Singh in the critically acclaimed film A Wednesday starring alongside Naseeruddin Shah and Anupam Kher.

Aamir directed and produced of the a short film Harud in 2010 which features the tale of a Kashmiri family amid a war. The film got premiered at the Toronto International Film Festival and won the National Award for the Best Urdu Feature Film at the 60th National Film Awards.

In 2014, Aamir featured in the action crime-drama movie Haider as Liyaqat. He got the role of Bashir Baig in the comedy-war film Jai Ho! Democracy, from the writer of 1983 Bollywood cult film Jaane Bhi Do Yaaro. Aamir later worked in notable films like Gurgaon, Dolly Kitty and Those Twinkling Stars and Laal Kaptaan etc.

Some Facts About Aamir Bashir

If you have more details about Aamir Bashir. Please comment below we will updated within a hour.