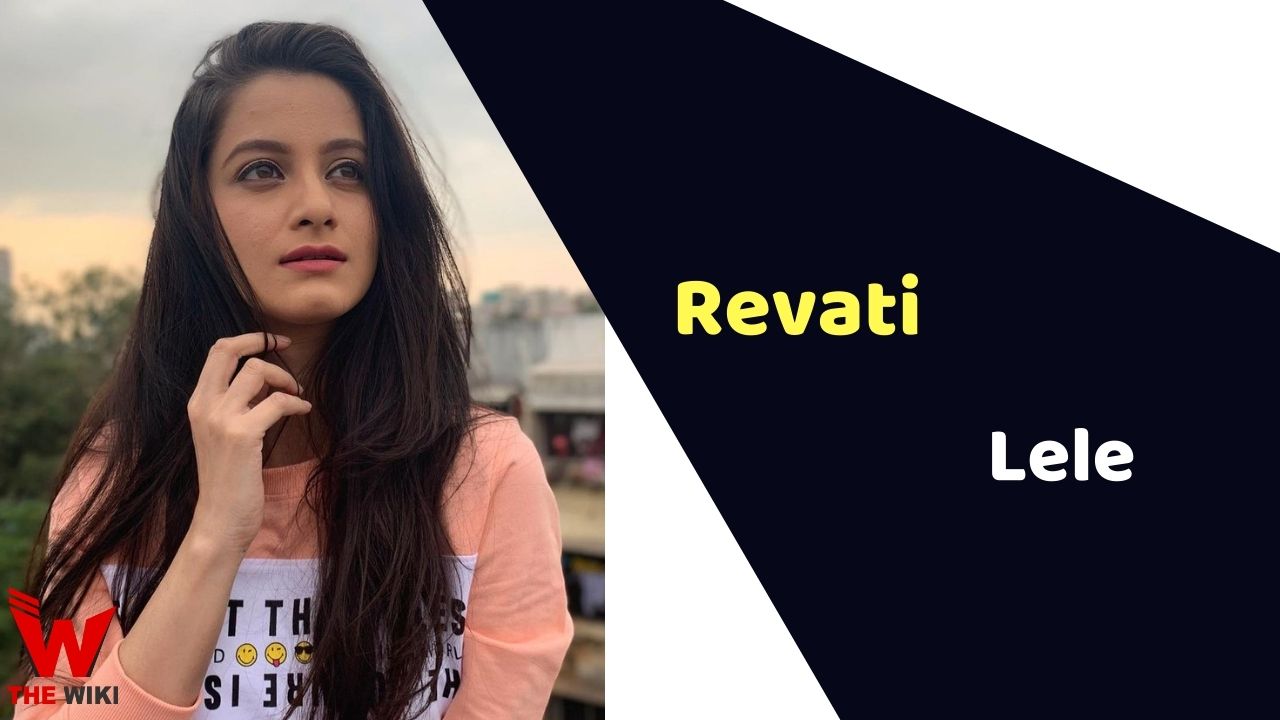 Revati Lele is an Indian television actress and model. She has worked in TV show Aapki Nazron Ne Samjha, Naagin, Ratris Khel Chale, and Zindagi Not Out. She is known for playing lead role of Ramabai in Marathi television show Swamini.

Revati Lele was born in Jalgaon, Maharashtra. She started her career with a supernatural thriller drama series Ratris Khel Chale, aired on Zee Marathi. Later she was part of several television serials like Zindagi Not Out, Vartul, Naagin etc. In 2019, she essayed the role of an adult Ramabai in popular television serial Swamini. The show earned her alot of fame in television industry. Recently, she has worked in Star Plus’ television serial Aapki Nazron Ne Samjha, starring Richa Rathore and Vijayendra Kumeria.

Revati Lele is currently in relationship with TV actor Adish Vaidya. They first met on acting sets of Zee Yuva TV show Zindagi Not Out.

Some Facts About Revati Lele

If you have more details about Revati Lele. Please comment below we will updated within a hour.