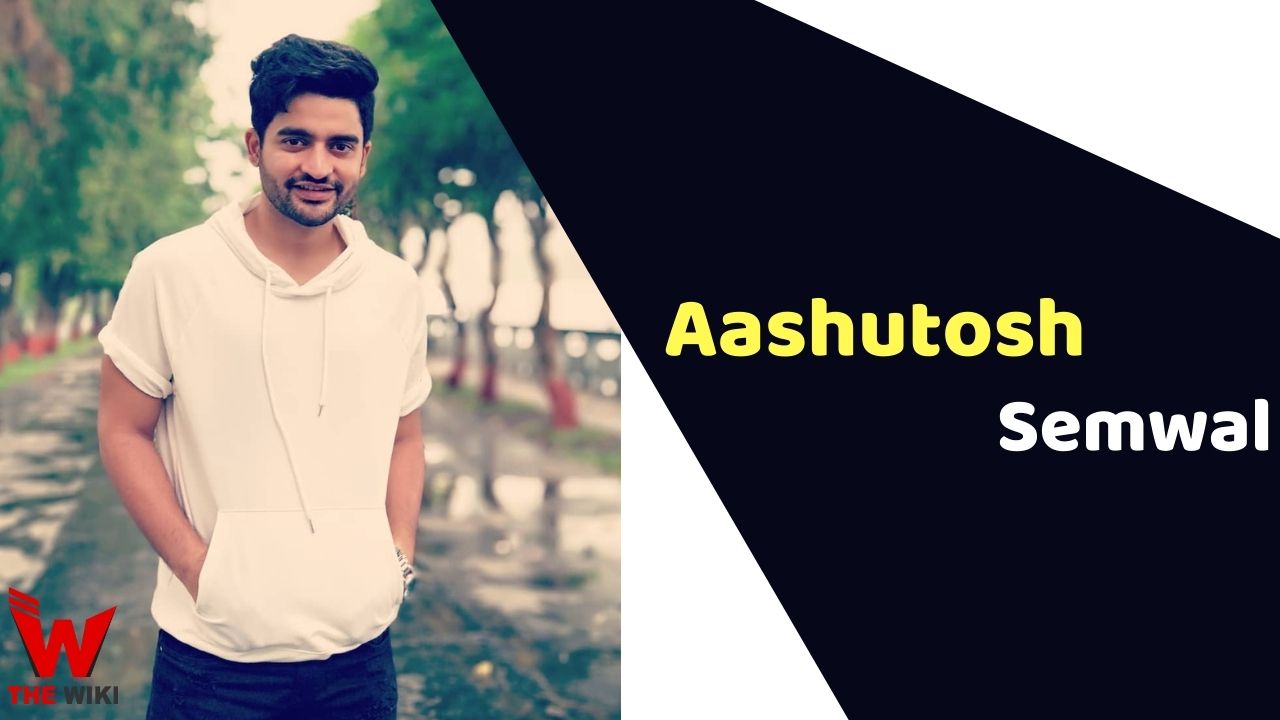 Aashutosh Semwal is an Indian actor. He is popular for his character Imran in Ishq Subhan Allah.

Aashutosh Semwal was born on 10 August in Rishikesh, Uttarakhand. His father is a public service officer. He has a sister Moon Semwal in the family. Semwal completed his schooling in Rishikesh and went to Dehradun Institute of Technology for further studies. Since his college days, he was interested in acting and wanted to make his career in acting.

Semwal came to Mumbai in 2012 and started giving auditions for television commercials, short films, and shows. He was featured in few commercials including Subway. Meanwhile he also featured in some short films. Semwal started his television journey as a supporting actor in episodic shows like Crime Patrol, Savdhan India, Pyar Tune Kya Kiya, etc.

In 2013, Semwal got first big breakthrough with Channel V’s TV show Sadda Haq as Sumit. He appeared in both season of this show. He also gives noticeable performance in Yam Hain Hum and Nagarjuna – Ek Yoddha. Recently he worked in Zee TV’s drama show Ishq Subhan Allah in which he portrayed the role of Imran, the best friend of the main lead Kabir Ahmed (Adnan Khan).

Aashutosh is currently in a relationship with actor-model and tik-tok star Simran Budharup, who became famous with Star Plus TV show Nazar. The two met at a shoot in Chandigarh in which Semwal was the last-minute replacement.

Some Facts About Aashutosh Semwal

If you have more details about Aashutosh Semwal. Please comment below we will updated within a hour.