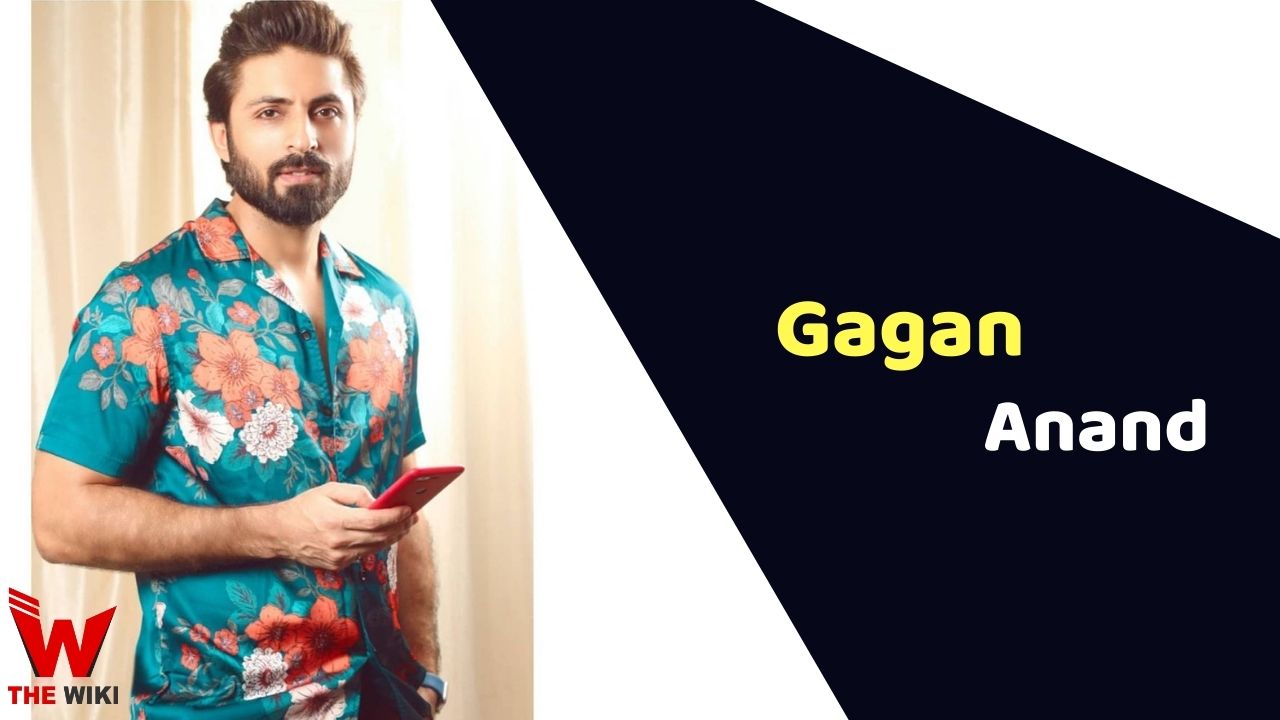 Gagan Anand is an Indian television actor. He is popular for his work in TV series Veer Ki Ardaas Veera and Yeh Hai Mohabbatein and Peshwa Bajirao. He started his career as a model and has been active in film industry since 2013.

Gagan Anand was born in Karnal, Haryana. He studied Fashion Design from National Institute of Fashion Designing, Chandigarh. Anand started as a model in Delhi and Chandigarh. He walked ramps for many fashion designers and fashion weeks. Later he moved to Mumbai for his career.

Anand started his acting career with the Star Plus’s Ek Veer Ki Ardaas Veera. Later he also worked in popular television show Yeh Hai Mohabbatein as Gagan. The show earned him a lot of fame in industry. He featured in a negative role of Gadar Khan in Sony TV’s series Peshwa Bajirao. Anand currently focusing on his digital career.

Some Facts About Gagan Anand

If you have more details about Gagan Anand. Please comment below we will updated within a hour.