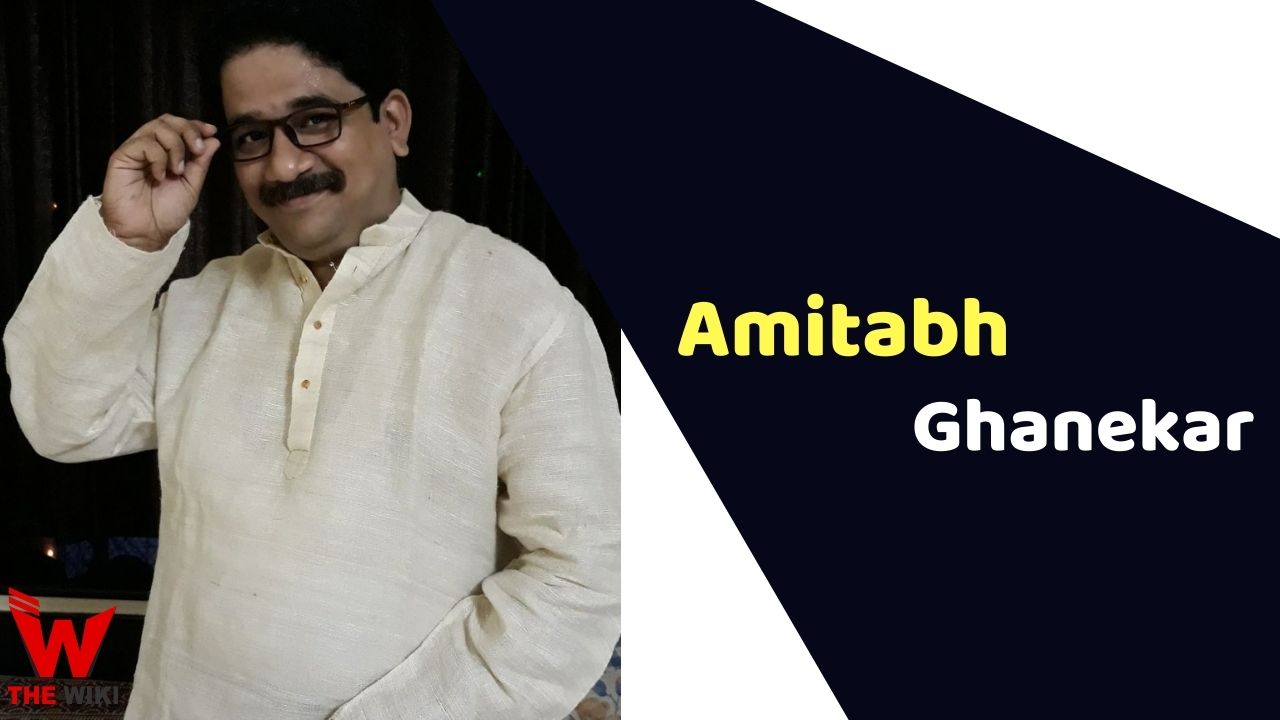 Amitabh Ghanekar is an Indian television actor. He is known for working in TVF web series Kota Factory released in 2019. He played role of Vaibhav’s father. He has also worked in many Television Commercials like ICICI, Star sports, PUBG, Phonepe, Cadbury, fogg.

Some Facts About Amitabh Ghanekar

If you have more details about Amitabh Ghanekar. Please comment below we will updated within a hour.