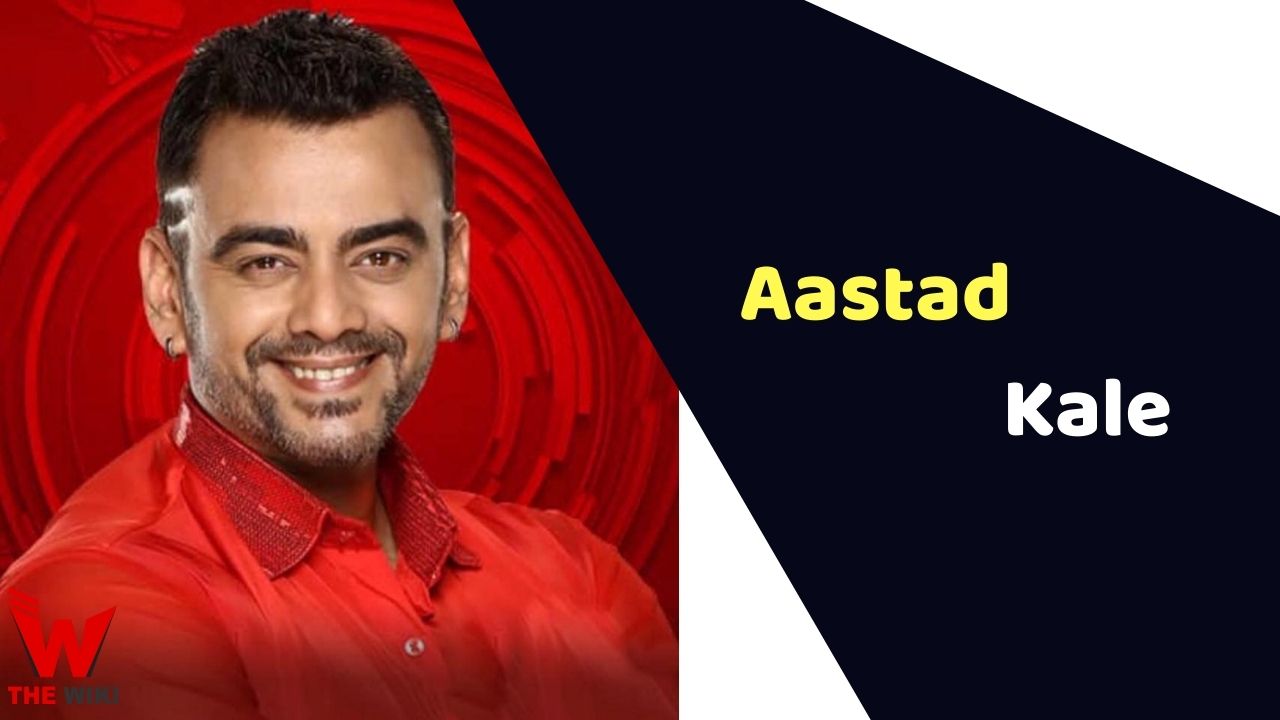 Aastad Kale is an Indian Marathi television and cinema actor, theatre artist, and singer. He took part in the television reality show Bigg Boss Marathi as a contestant in 2018. He is most popular for Nirdosh (2018), Farzand (2018), and Red Affair (2017).

Aastad Kale was born on 16 May 1983 in Pune, Maharashtra, India. His father Pramod Kale is a Businessman and his mother’s name is Sunita Kale. He did his schooling at Maharashtra Mandal’s Seth Dagaduram Katariya English Medium High School, Pune and graduated from Fergusson College, Pune. He took part in many cultural and co-curricular activities in his college.

In 2005, Aastad cast in the Zee Marathi’s popular drama series Oon Paus. He was the host on the Saam TV. He played the role of Nikhil Balkrishna Shastri in the drama family-mystery series Asambhav from 2007 to 2009. He starred as Soham Sardeshmukh in the long-run drama serial Pudhcha Paaul from 2011 to 2017. In 2015, he appeared as Raghav, husband of Sarawati, in the drama serial Saraswati.

Apart from television, Aastad also made his film debut with Nirop in 2007. He played the lead role of Ishant alongside Sameer Dharmadhikari, Devika Daftardar and Gauri Kulkarni. In 2018, he acted in the comedy movie Baap Re Baap Dokyala Taap as Pankaj in 2008.

Kale tied the knot with his actress-girlfriend Swapnalee Patil on Valentine’s Day of 2021 in Pune. They were living together for the past 18 months before tying the knot.

Some Facts About Aastad Kale

If you have more details about Aastad Kale. Please comment below we will updated within a hour.