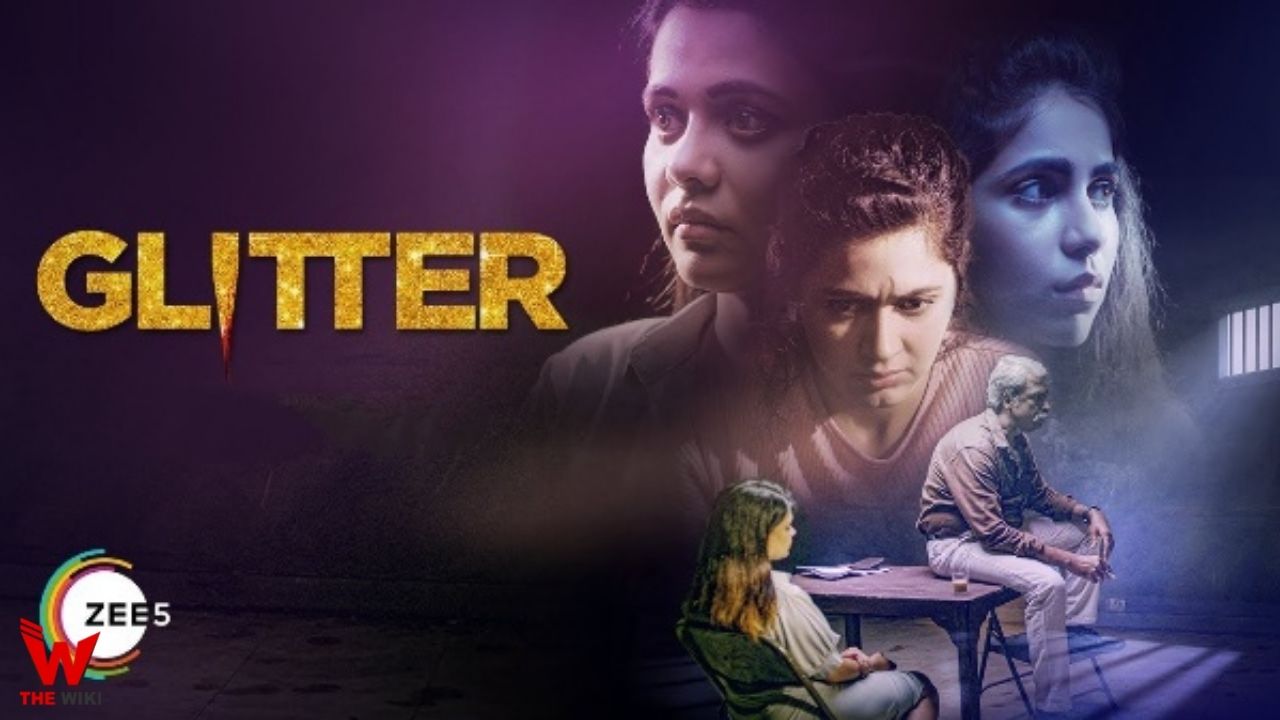 Glitter is an Indian web series written, produced and directed by Abhishek Jawkar. The series stars Prarthana Behere, Kannan Arunachalam, Veebha Anand, Sonia Balani. The story based on the three independent girls find themselves embroiled in a complicated murder case of a lawyer, killed by one of them. Things get darker when the CBI takes charge of the investigation.

Glitter is released on 29 October 2021 at OTT platform Zee5. Its first trailer was launched on YouTube on 27 October 2021. This season consist of total 9 episodes and exclusive available for paid subscriber. Other details related to the series are given below.

If you have more details about the web series Glitter, then please comment below down we try to update it within an hour