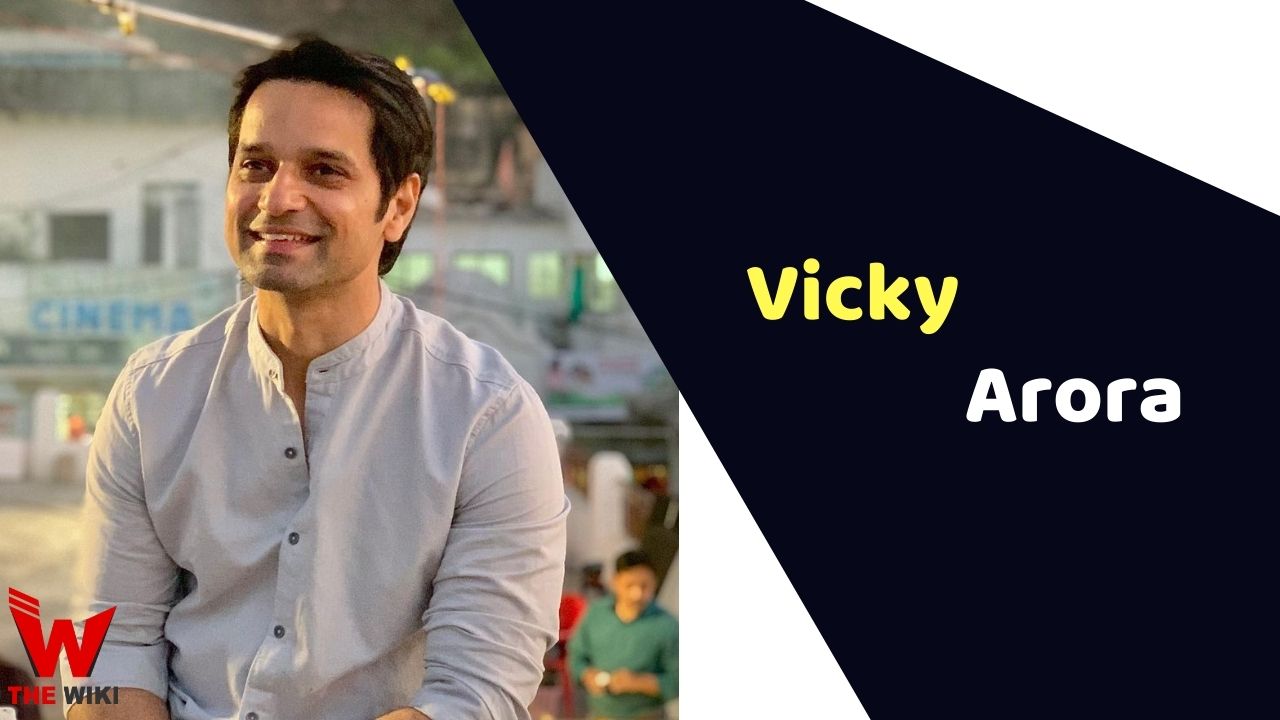 Vicky Arora was born on 16 January 1986 in Delhi, India to a Punjabi Sikh family. His father’s name is Gajinder Singh Arora and mother’s name is Parminder Arora. His father is a property consultant. He has two sisters Vinny Arora Dhoopar and Ikmeet Arora in the family. Vinny is well-known actress and has been worked in television shows like Maat Pitaah Ke Charnon Mein Swarg, Shubh Vivah and Itna Karo Na Mujhe Pyaar.

Vicky attended Guru Tegh Bahadur 3rd Centenary Public School in Delhi and Vidyanidhi school in Juhu, Mumbai. He later enrolled himself in Cosmopolitan College of Commerce where he earned a bachelor’s degree in Commerce.

Vicky started his career through television commercials and has done more than 250 television advertisements. In 2014, he got his first acting breakthrough with Rab Se Sona Ishq but got fame through Star Plus’ crime thriller series Ek Hasina Thi. He played the role of Karan Basu alongside Sanjeeda Sheikh and Vatsal Sheth. Later he played supporting role in episodic show Love By Chance. Vicky also choreographer action stunts of Rannvijay Singh in TV series Pukar which is aired on &TV. In 2021, He was seen in Amazon Prime’s web series Akkad Bakkad Rafu Chakkar as a lead actor.

Some Facts About Vicky Arora

If you have more details about Vicky Arora. Please comment below we will updated within a hour.