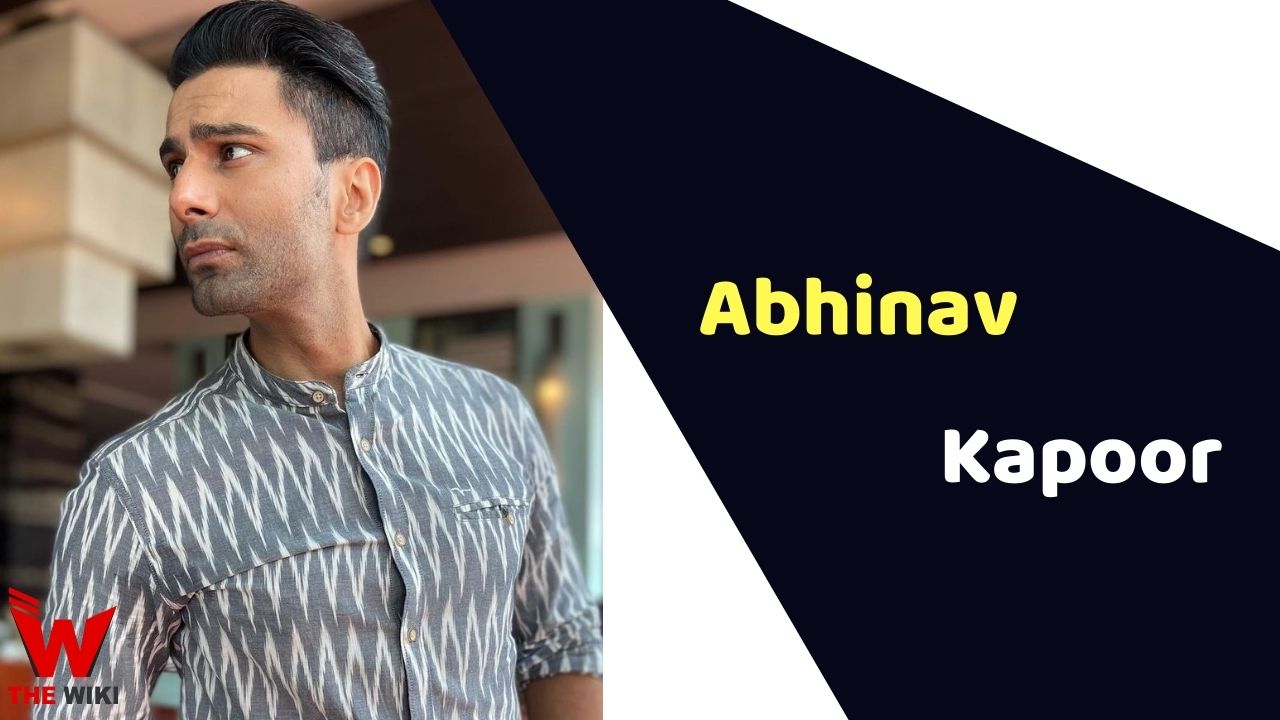 Abhinav Kapoor is an Indian television actor. He got featured as Saurabh in popular programs like Karam Apna Apna produced by Balaji Telefilms from 2006 to 2007. He has also worked in Kahe Na Kahe, Jeet, Dating Siyapaa and Savdhaan India: Crime Alert.

Abhinav Kapoor was born on 4 July 1982 in Mumbai, Maharashtra. He did his schooling at Utpal Shangvi School, Parli. Kapoor began his career with the television drama romance serial Jeet played the role of student in 2004. He appeared in the television crime series Savdhaan India: Crime Alert in a episode. After a long break, he was back and acquired his re-entry to the television screen. He played a role that was inspired by the cricketer Sachin Tendulkar in the show aired on Sony Entertainment.

In 2014, he starred in the series Emotional Atyachaar as a typical ruined guy flirting with the girls and then tossing them. He appeared in the Star Plus series Kasautii Zindagii Kay as Shravan Basu. He got featured in the comedy mini-series Dating Siyapaa in 2020. Recently, he appeared in TV show Bade Achhe Lagte Hain 2 as Vikrant, a friend male lead.

Abhinav Kapoor ties the knot with Shubhi Grover in the year 2015. She is a PR professional.

Some Facts About Abhinav Kapoor

If you have more details about Abhinav Kapoor. Please comment below we will updated within a hour.