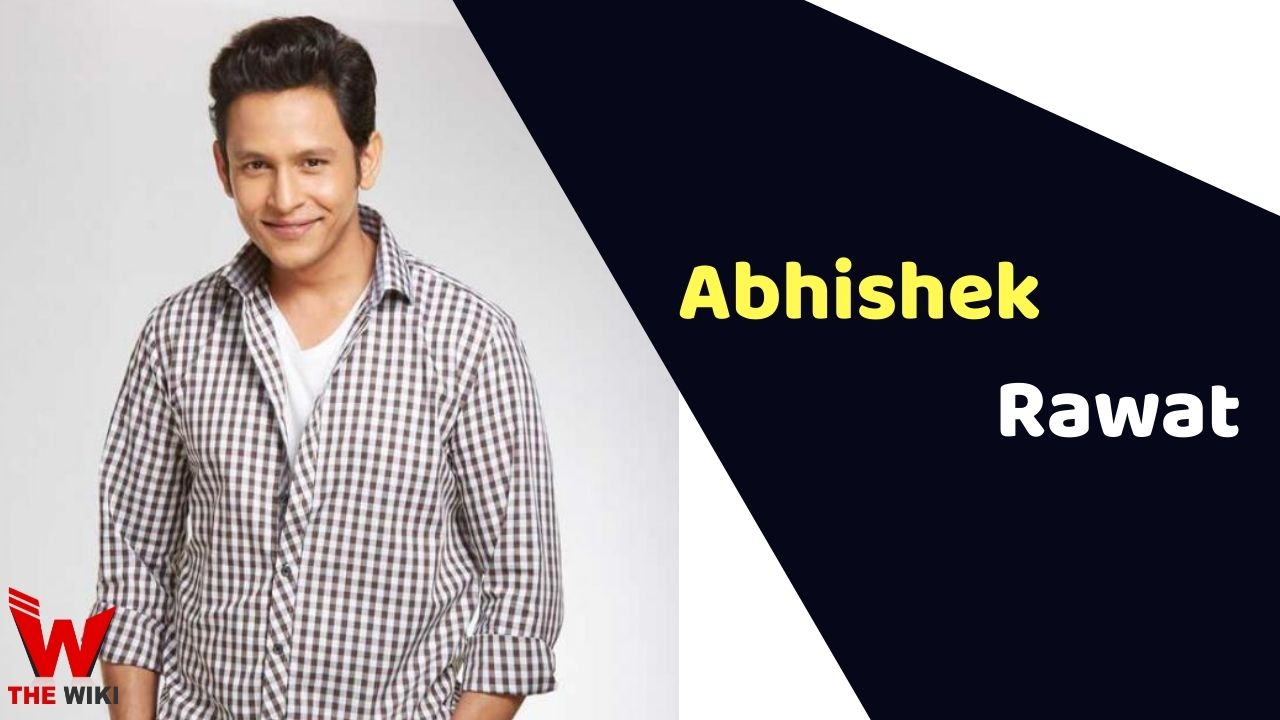 Abhishek Rawat is an Indian television and film actor. He debuted with the television serial Neelanjana in a cameo role in the year 2007. He is popularly known for portraying the role of Shekhar Singh in the TV serial Agle Janam Mohe Bitiya Hi Kijio from 2009 to 2011. Abhishek is known for Bhatak Lena Baware, Service Wali Bahu, Married Woman Diaries and Bhoot Part One: The Haunted Ship.

Abhishek Rawat was born on 26 September 1980 in Uttarakhand, India. He did his schooling at Army Public School and graduated from Lucknow Christian College. He has done post-graduation in MBA from Institute of Management Sciences.

Abhishek started his career with the television series Neelanjana in a cameo role from 2007 to 2008. He got featured in the television serial Babul Ka Aangann Chootey Na as Mahem on Sony TV from 2008 to 2009. From 2009 to 2011, he starred in the show Agle Janam Mohe Bitiya Hi Kijo as Shekhar Singh aired on Zee TV. He appeared the ex-husband of Aarushi, Tanmay in the Star Plus serial Mann Kee Awaaz Pratigya from 2011 to 2012.

Abhishek Rawat tied the knots with Anjali Menon in 2009. The couple has a daughter named Roobani Rawat in 2015.

Some Facts About Abhishek Rawat

If you have more details about Abhishek Rawat. Please comment below we will updated within a hour.