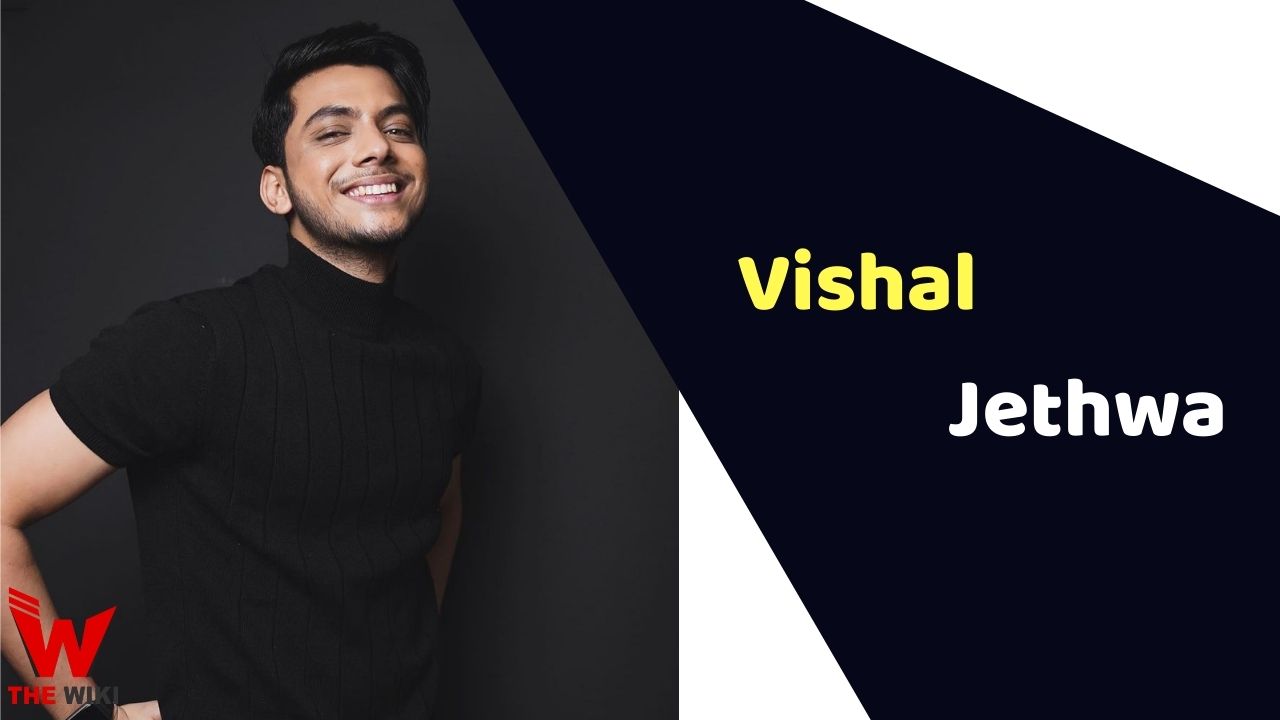 Vishal Jethwa is an Indian film and television actor. He is recognized for playing the figure of Akbar in the television serial Bharat Ka Veer Putra- Maharana Pratap broadcasted on Sony Entertainment Television. He got fame after the movie Mardaani 2 portraying the role of Sunny alongside Rani Mukherjee.

Vishal Jethwa was born on 6 July 1994 in Mumbai, Maharashtra. His father’s name is Lt. Naresh Jethwa, and his mother’s name is Preeti Jethwa. He has two siblings named Dolly Jethwa and Rahul Jethwa. He did his schooling at Abhinav Vidya Mandir, Bhayandar, and graduated from Thakur College of Science and Commerce.

Vishal began his career with the television historical-fiction serial Bharat Ka Veer Putra – Maharana Pratap as Young Akbar from 2013 to 2014. The story revolves around the life of Maharana Pratap, a Hindu ruler from Mewara who fought against reign of Mughal Empire. He featured in the drama serial Sankatmochan Mahabali Hanuman as Bali aired on Sony TV in 2015. The Next year, he appeared in the crime-anthology serial Crime Patrol as Vicky Sharma on Sony TV in 2016. He later acted in the romantic series Ek Duje Ke Vaaste, Peshwa Bajirao, Thapki Pyar Ki and Chakradhari Ajay Krishna.

Besides television, Vishal also made his debut with the horror film [email protected] the Mall in the cameo role. He appeared in the drama movie Hindi Medium in 2017. He starred in the thriller and award-winning movie Mardaani 2 as Shiv Prasad Yadav, aka Sunny and Bajrang, in 2019. The film was successfully hit at the box office and garnered positive reviews.

Some Facts About Vishal Jethwa

If you have more details about Vishal Jethwa. Please comment below we will updated within a hour.