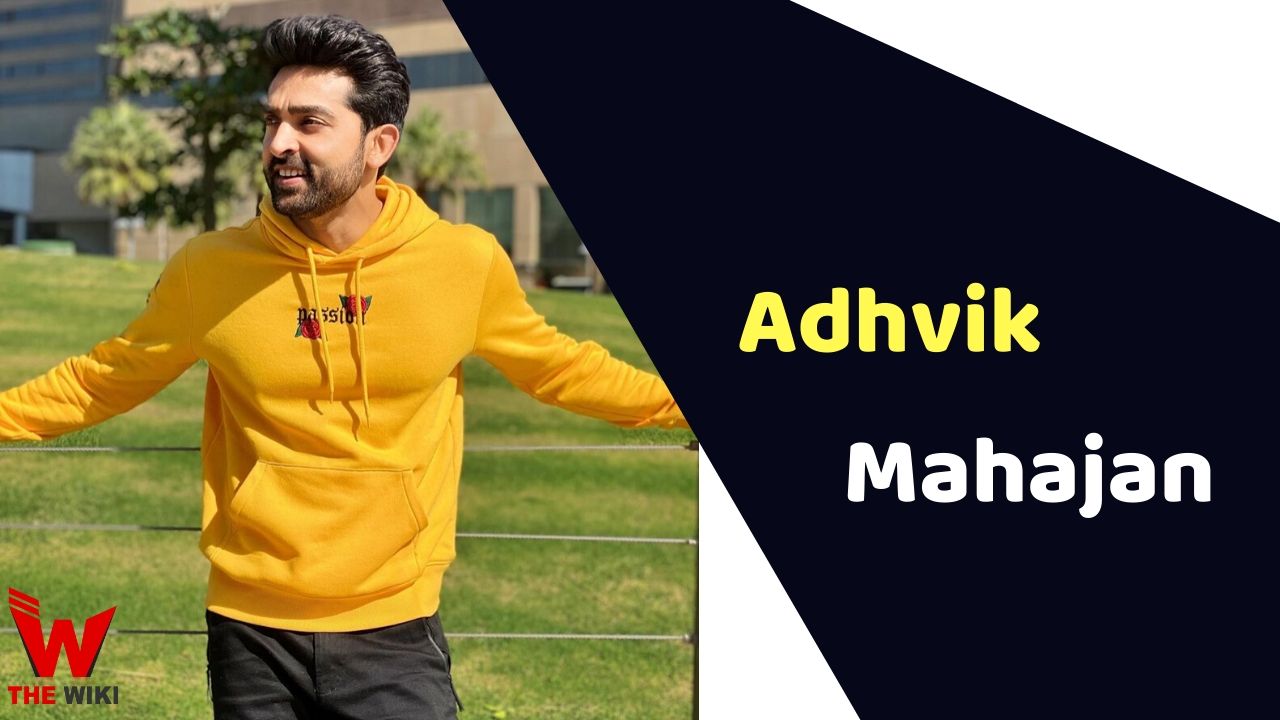 Adhvik Mahajan is an Indian film and television actor. He is known for TV serials like television shows Divya Drishti, Laado 2, Bani – Ishq Da Kalma and Teri Meri Ikk Jindri. He started his career with the film Contract in 2008.

Adhvik Mahajan was born in Jalandhar, Punjab. He was born in a middle-class Hindu family. His father Krishan Mahajan is a businessman. Apart from him in the family, he also has a younger sister Anu Mahajan. Adhvik had dreams of making a career in the film industry since childhood. That is why, after completing his studies, he turned to the Mumbai film industry.

Adhvik received his education from Apeejay College of Fine Arts, Jalandhar. He has completed his graduation in Bachelor of Arts. While completing his studies, he joined a theater group from Jalandhar. He worked in commercial play for 4 years with this group. After completing his studies, he moved to work in the Mumbai film industry. In Mumbai, he took training from Acting School of Barry John.

Adhvik started his career with the film Contract in 2008. He got a chance to play the lead role in his debut film. After this he appeared in the Tamil film Oosaravelli. In 2013, Adhvik made his television debut with the serial Bani – Ishq Da Kalma. In this show he played the main character of Sohum. After working in this show, Mahajan got a chance to work in many television serials like Naagin, Jamai Raja, Meri Durga, Laado-2 etc.

Adhvik Mahajan married Neha on 12 October 2013. Neha is a makeup artist and celebrity stylist by profession.

Some Facts About Adhvik Mahajan