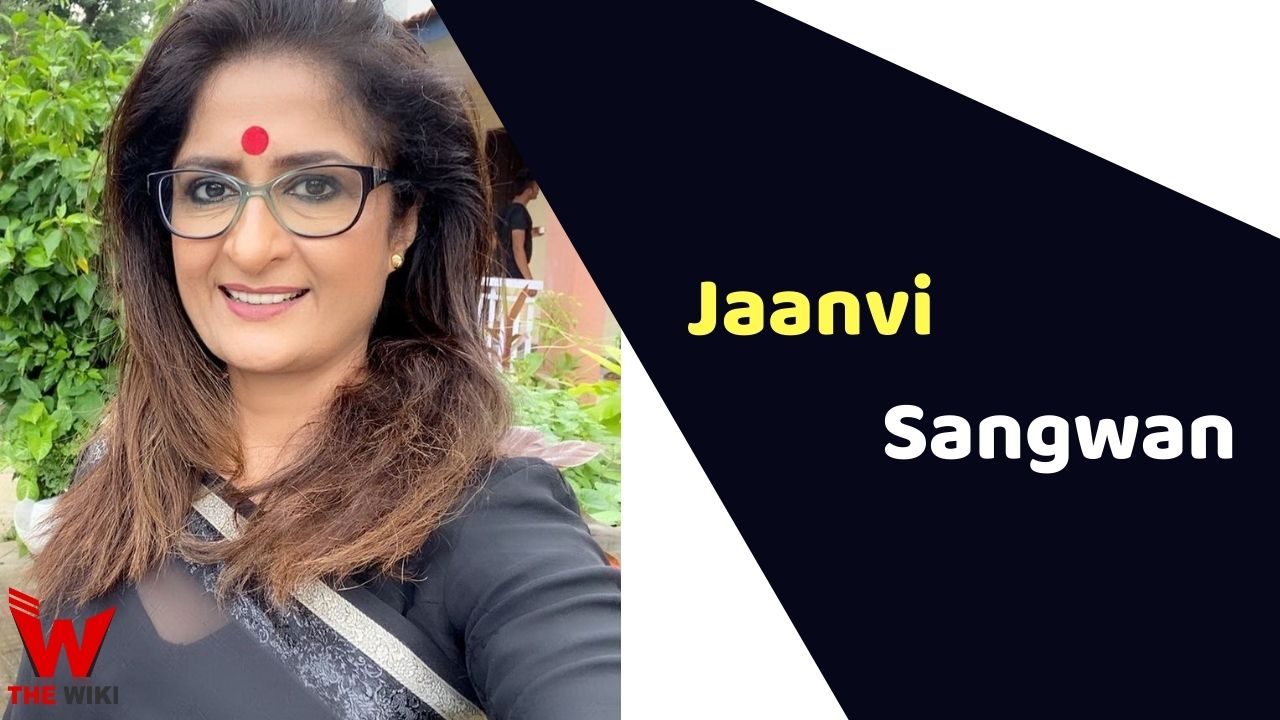 Jaanvi Sangwan was started her career as a model. She worked in several fashion events and television commercials. Sangwan made her entry into the television industry through episodic roles, appearing in many shows like Ssshhhh … Koi Hai, CID etc.

In 2008, She got her first major breakthrough from the Sony television show Hum Ladkiyan, in which she played the character of Kanhaiya’s wife Rama. After this show, he got a chance to work in many TV shows like Hitler Didi, Thapki Pyar Ki, Miley Jab Hum Tum, Thapki Pyar Ki etc. Subsequently she also appeared in a Bollywood film Club 60.

Some Facts About Jaanvi Sangwan

If you have more details about Jaanvi Sangwan. Please comment below we will updated within a hour.