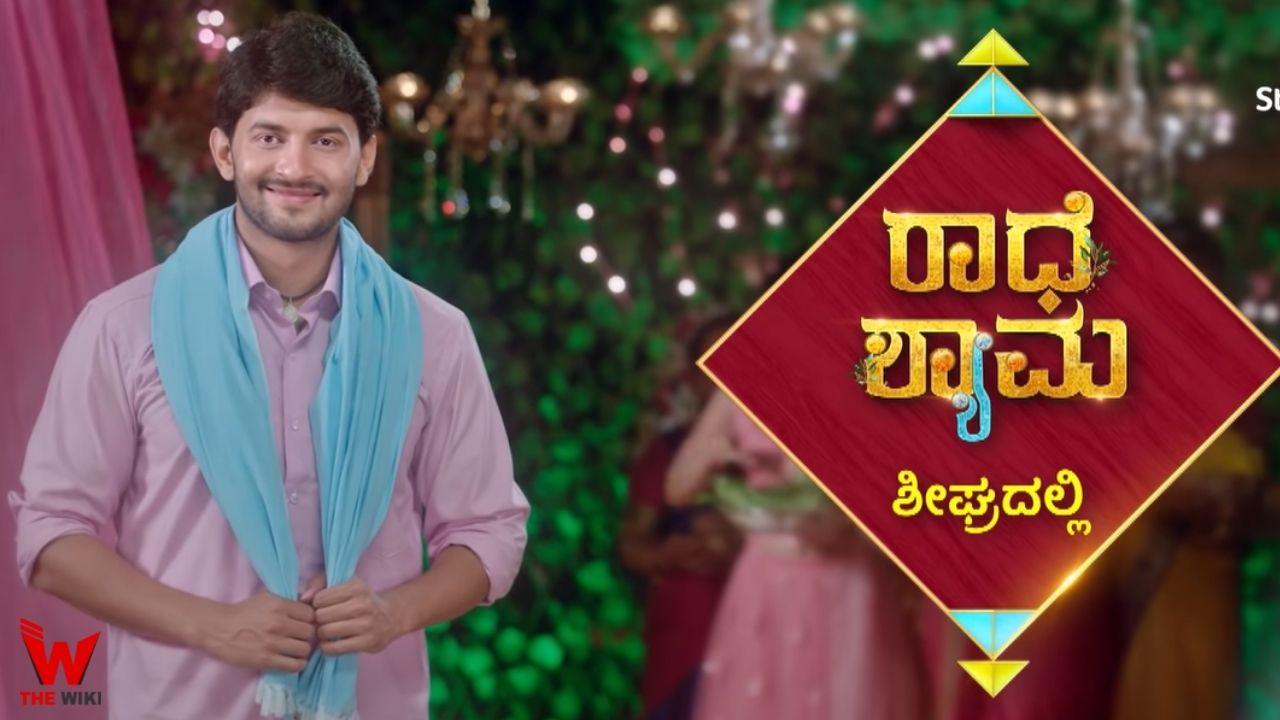 Radhe Shyma is an upcoming Indian Kannada television show. The show stars Anup Gowda and Tanvi Rao. It is scheduled to be release in September 2021. Recently its first promo was released on 9 August 2021.

If you have more details about the show Radhe Shyma, then please comment below down we try to update it within an hour