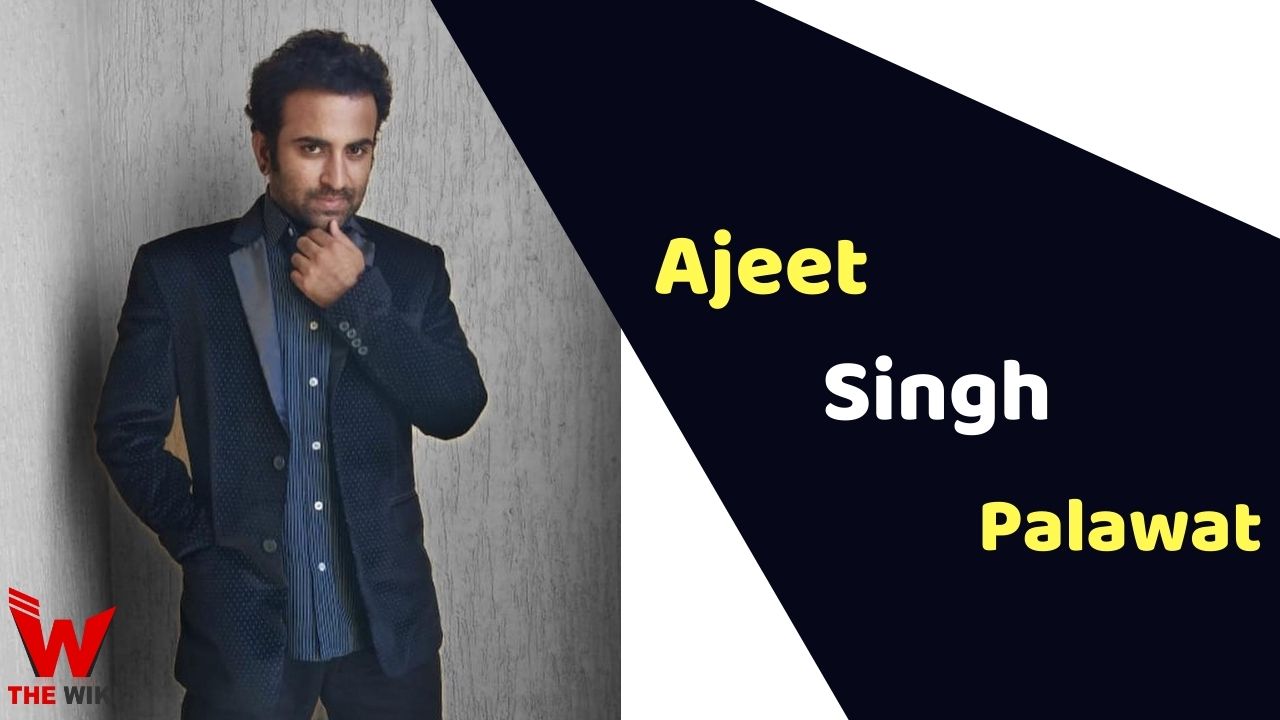 Ajeet Singh Palawat is an Indian actor. He has mostly worked in Hindi language films and theatre plays. He has a great love for theatre and also directed many plays. Palawat is one of the most versatile actors in the industry. He played the role of Yusuf in Main Hu Yusuf, which won Jury Special Mention for Best Actor at the Mahindra Excellence in Theatre Awards 2016.

Ajeet Singh Palawat was born in Jaipur, Rajasthan. He has been acting since childhood and inherited his love for literature and the arts from his maternal grandfather Prabhudan Singh Kaviya, who was a writer and poet. In 8th Standard he wrote a skit on population explosion and performed it publicly and in 9th standard he aimed for National School of Drama and worked hard in creating theatre group. He graduated from National school in acting in 2010 with specialization in acting.

Palawat has been acting in theatres since childhood and NSD exposed him to an array of directors and worked in different plays such as Kavalam Narayana Panikkar’s Shakuntalam, Anuradha Kapur’s Virasat, KS Rajendan’s Vikarmorvashiyam, Dinesh Khanna’s Teen Behne and Ranjeet Kapoor’s Wrong Turn etc. Kerala based director Prashant Narayanan chose him for his play Makrdhwajan (2014) for the role of Hanuman.

Palawat also set-up a theatre with  his wife in Jaipur called Ujaagar and created a musical based play on William Shakespeare’s A Midsummer Night’s Dream, titled Kasumal Sapno. The play was invited to the Karachi International Theatre Festival in 2015. They are now performing dramatic readings of Rajasthan writer Vijaydan Dehta’s two stories, Kenchuli and Mooji Soorma  to spread awareness about him.

Some Facts About Ajeet Singh Palawat

If you have more details about Ajeet Singh Palawat. Please comment below we will updated within a hour.