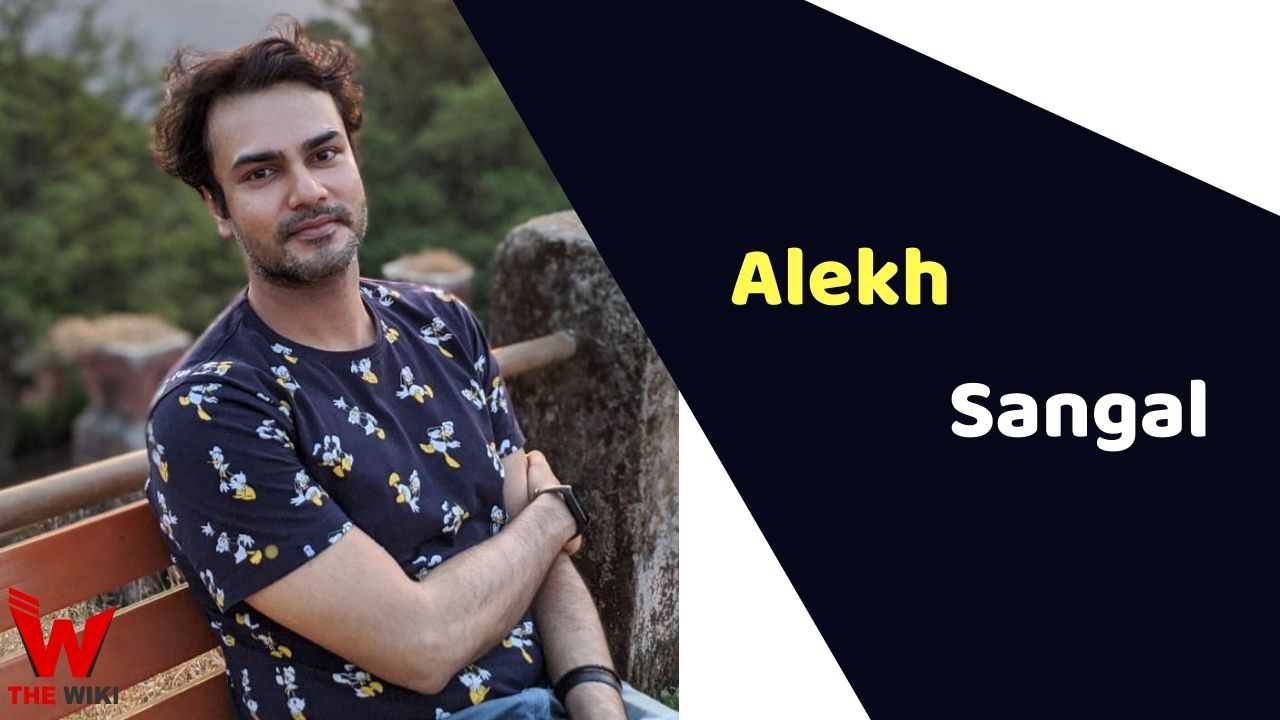 Alekh Sangal is an Indian film actor and producer. He is famously known for Sabki Bajegi Band, Summer, and Gujjubhai the Great. He was the producer of television series like I Don’t Watch TV and Gangster Newton.

Alekh Sangal was born on 22 June 1990 in Mumbai, Maharashtra. His father’s name is Ambrish Sangal who is a director. His mother Aruna Sangal, is an actress. Alekh did his schooling at Jamnabai Narsee School, Mumbai, and graduated in Bachelor of Commerce from Narsee Monjee College of Commerce and Economics, Mumbai.

Prior to getting into the small screen, Alekh did some work as a theatre artist. In 2004, he started his career with the thriller movie Silence Please… The Dressing Room as Siddharth Srivastav. He got featured in the crime-drama-thriller movie Summer 2007 as Shomindu Bagani in 2008. In 2011, he appeared in the drama movie Corrode as Arvind in 2011. He got cast in the 2013 drama family-thriller movie Saptapadii.

Alekh did a Gujarati comedy movie Gujjubhai the Great as Montu in 2015. The story revolves around a father who keeps his daughter from marrying the wrong person. Alekh made his debut with the television drama serial Pyaar Ka Dard Hai Meetha Meetha Pyaara Pyaara as Kapil Deewan aired on Star Plus in 2012. He acted as Chaman in the fantasy show Yam Hain Hum in 2014.

Alekh Sangal is married to Nazneen in the year 2018. They have been in a relationship for more than seven years before got married in a court in Mumbai.

Some Facts About Alekh Sangal

If you have more details about Alekh Sangal. Please comment below we will updated within a hour.