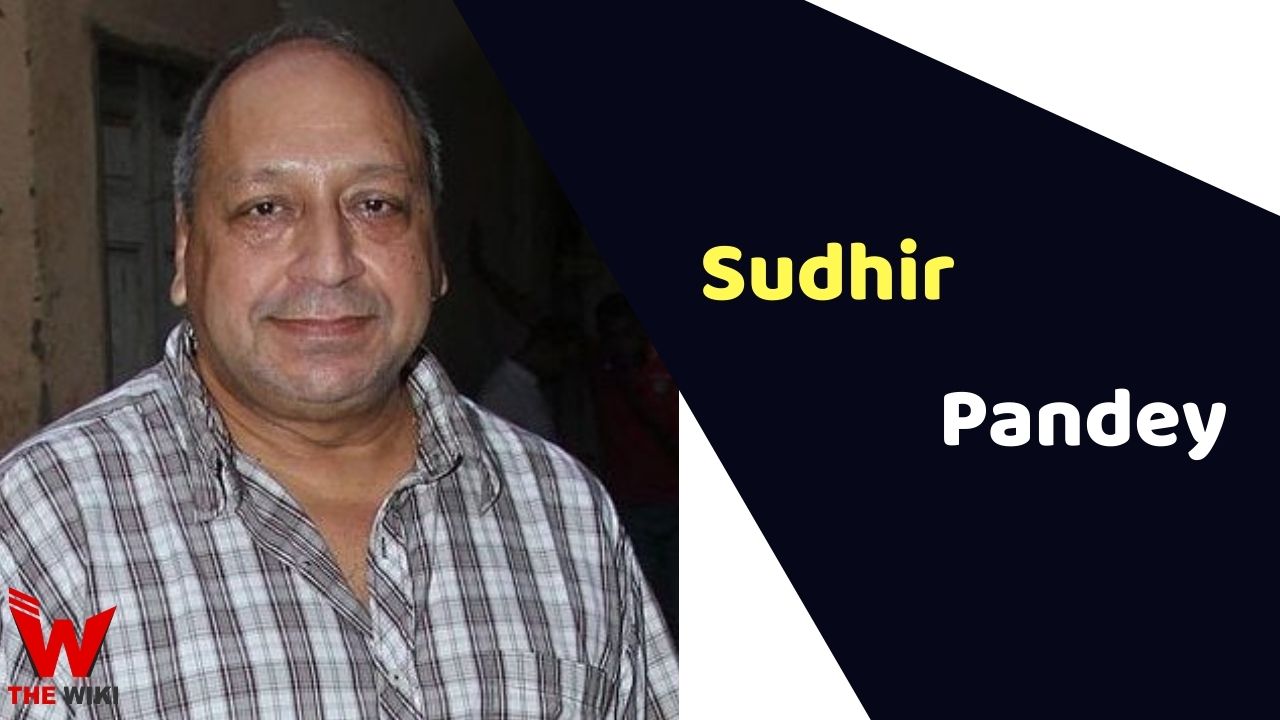 Sudhir Pandey is an Indian film and television actor. He is popularly known for television shows such as Humko Tumse Ho Gaya Hai Pyaar Kya Karein, Sasural Genda Phool, Zindagi Mere Ghar Aana and Ishaaron Ishaaron Mein. He also predominantly works in the Bollywood industry and has been worked more than 100 Hindi films.

Sudhir Pandey was born on 22 December 1953 in Kashipur, Uttarakhand. His father’s name is Devkinandan Pandey, who was a radio news presenter at AIR and actor. Sudhir tied the knots with Rita Rani in the year 1990. They have one kid.

Sudhir started his career with the action-crime film Shaan as Tiwari, directed by Ramesh Sippy in 1980. The Next year, he appeared as Bhandari in the film Chakra in 1981. He played the role of Inspector Pandey at Devigarsh Police Station in the thriller movie Dhuan in 1981. It’s a remake of a British film called Chase a Crooked Shadow. He has done several movies in 1982 like Aagaman, Do Dishayen as Swamiji, Shakti as Manohar, and Yeh Nazdeekiyan as Rajesh. He featured in the film Kalka as Bacchu Singh followed by Prerana as Birju, Pighalta Aasman as Lala Karan Singh and Diljalaa as Shyam.

Some Facts About Sudhir Pandey

If you have more details about Sudhir Pandey. Please comment below we will updated within a hour.