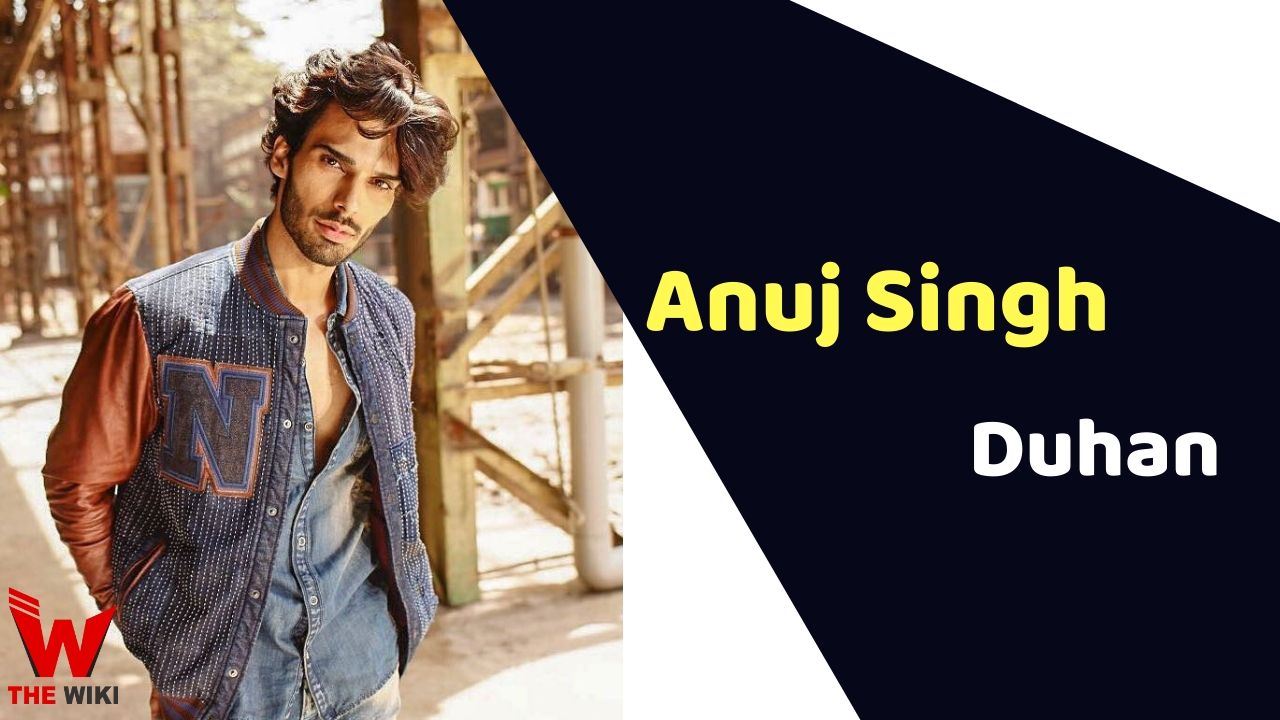 Anuj Singh Duhan is a model-turned-actor. He started his acting career with the web series Baarish Season 2 of AltBalaji and Zee5. After this, he also appeared in an important role in Sony Liv’s web series Your Honor.

Some Facts About Anuj Singh Duhan