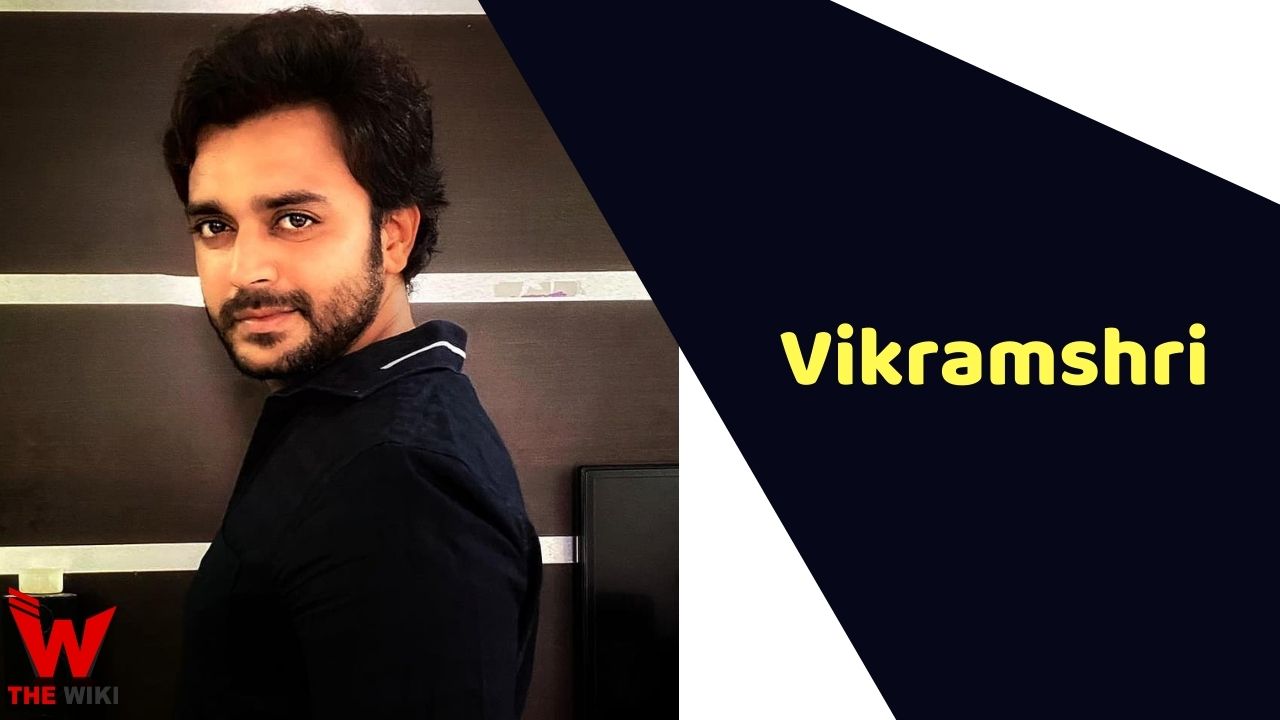 Vikramshri is an Indian television and film actor who predominantly works in the Kannada industry. He did several shows and movies like Bombay Mittai (2015), Prema Pallaki (2015), Mungaru Male 2 (2016), and Siva Manasula Sakthi (2019).

Vikramshri was born on 25 September 1987 in Bijapur, Karnataka. He did his schooling at VB Darbar High School, Bijapur, and graduated from KCP College of Science in Bijapur. Vikramshri began his career with the Kannada drama-romance movie Amruthavarshini in 1997. He starred in the Kannada drama movie Kaanana, directed by BR Keshava in 2010.

In 2014, Vikramshri did a drama romance movie Parianaya directed by KS Sudhakar. He made his debut with the 2014 daily soap Akka broadcasted on Jaya TV. The Next year, he starred in the martial arts action-romantic movie Prema Pallaki in 2015. Vikramshri appeared in the television series Kaveri as Santhosh on Udaya TV in 2017. He starred in the Vijay TV’s television drama series Siva Manasula Sakthi as Siva from 2019 to 2020.

If you have more details about Vikramshri. Please comment below we will updated within a hour.