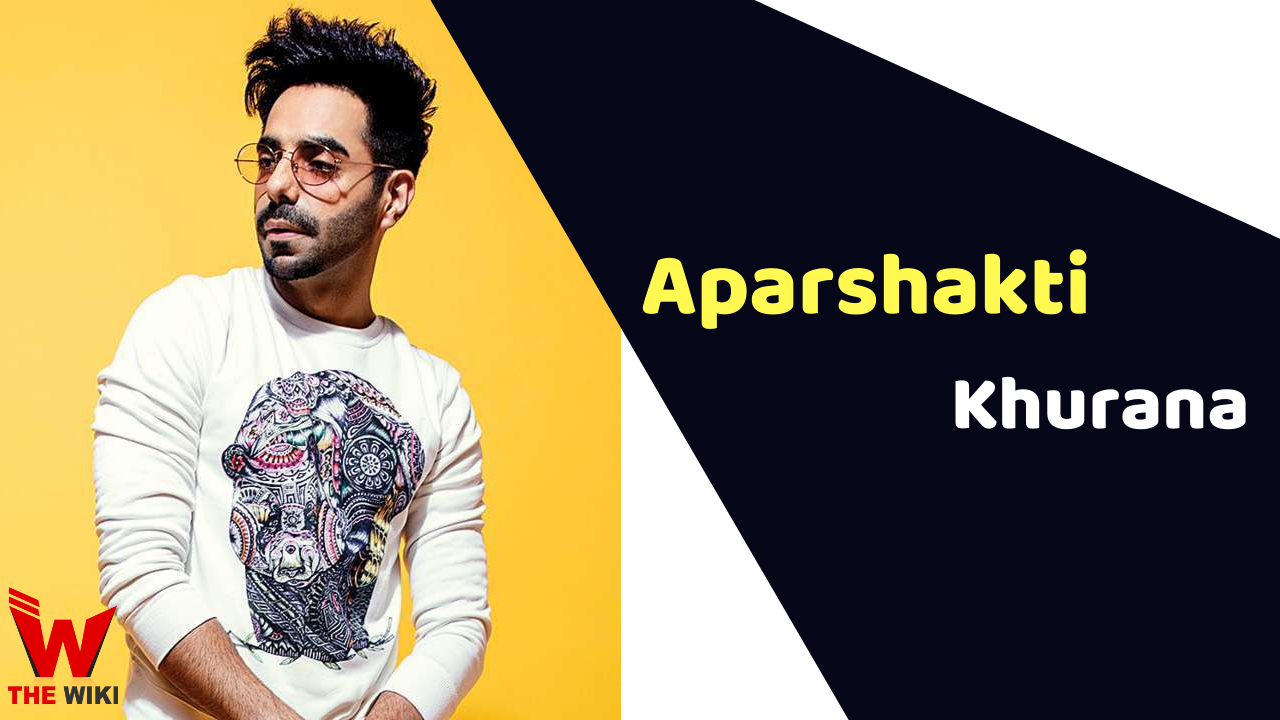 Aparshakti Khurana is an Indian film actor, radio jockey and television host. He is known for playing the role ‘Omkar’ in Dangal which is one of the highest grossing Indian film of 2016. He has gained immense popularity through this film. Aparshakti has hosted many shows like You Have Been Warned, Bigg Buzz etc. She made her Bollywood debut with the film Saat Uchakkey (2014) as ‘Khappe’.

Aparshakti Khurana was born on 18 November 1987 to Poonam (housewife) and P. Khurana (astrologer and politician) in Chandigarh, Punjab. He is brother of Bollywood actor Ayushmann Khurana. Earlier, he was a lawyer and was not happy with his choice of being a lawyer. Later, he started his career as Radio Jockey with Big FM in Delhi. He got married to Aakriti Ahuja on 7 September,2014 who is a financial analyst and consultant.

Aparshakti has completed his primary and secondary schooling from Chandigarh, Punjab. He used to be a sports captain at his school and captained the Haryana U-19 cricket team. He completed his graduation and got his degree in Mass Communication from Indian Institute of Mass Communication. Later, he moved to Delhi from Chandigarh to practice law at the Delhi High Court. He likes singing, writing and traveling.

Aparshakti joined the Dramatech Theatre Group in IIT, Delhi to improve his expressions and voice modulation. He made his television debut with the television show “Box Cricket League” in 2014 as commentator. He has worked in many films like Badrinath Ki Dulhania (2017), Happy Phirr Bhag Jayegi (2017), Stree (2018), etc. In 2020, he has acted in Street Dancer. He has won numerous awards for his acting skills. Khurana won Star Screen Award for Most Promising Newcomer and also bagged Lions Gold Award for Best Actor in a Comic Role.

Some Facts About Aparshakti Khurana

If you have more details about Aparshakti Khurana. Please comment below we will updated within a hour.