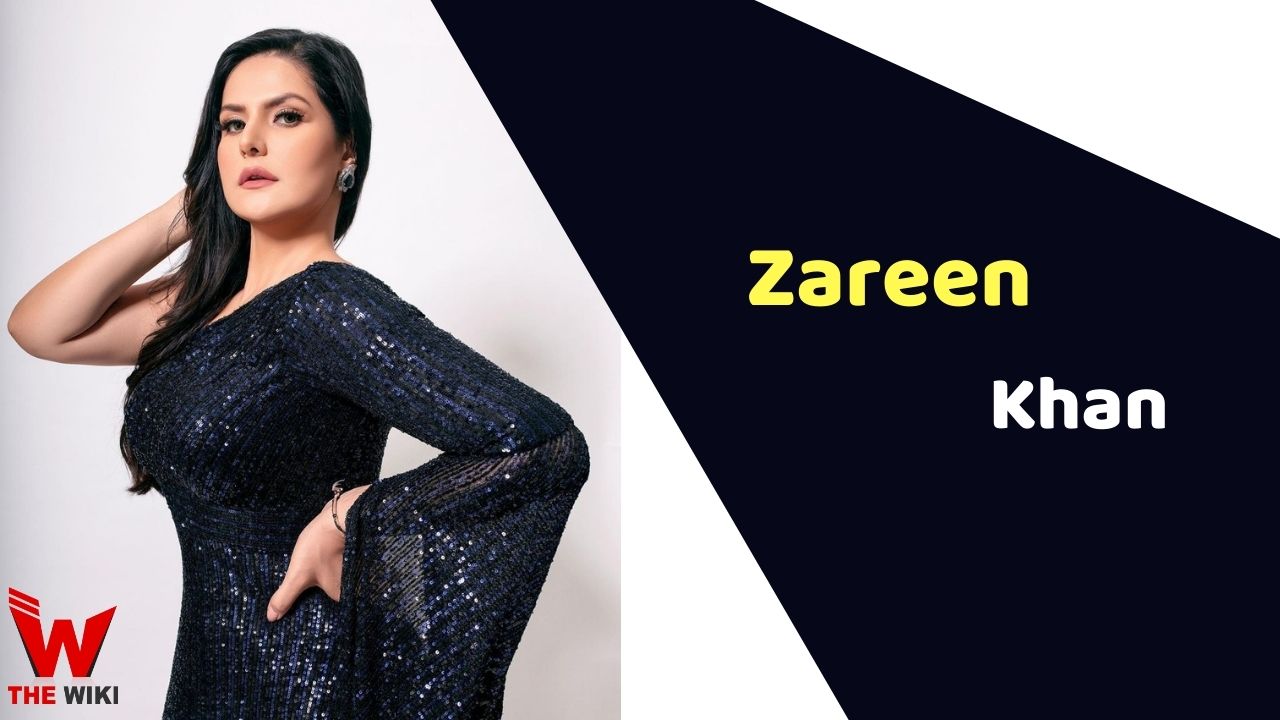 Zareen Khan is an Indian actress and model. She has worked mainly in Hindi movies and is known for having quite similar facial features as actress Katrina Kaif. She has been part of a few Bollywood films including Housefull 2, Hate Story 3, Aksar 2 and 1921 among others.

Zareen Khan was born on 14 May 1987 in Mumbai, Maharashtra to a Muslim family. Her mother’s name is Parveen Khan, who is a homemaker. She has a younger sister Sana Khan. The actress has completed her initial education at Duruelo Convent High School, Mumbai, and did her graduation from Rizvi College of Science, Mumbai, but due to a financial crunch, she dropped out of graduation.

Zareen started her acting career with Veer where she was cast opposite Salman Khan. She played the role of a sweet princess, Yashodhara in this movie. It is said that while she was roaming around the sets of the film Yuvraj, Salman saw her and decided to cast her for his upcoming film. After working with Salman in her first film, she got many offers of films, advertisements and modeling. She appeared in Salman Khan’s Ready in a special song Character Dheela. In 2015, she got a lead role in the film Housefull 2.

She appeared in a Tamil song ‘Malgove’ in Naan Rajavaga Pogiren. She also did a Punjabi movie Jatt James Bond as Lalli. After that, she was seen in DOA: Death of Amar as a Journalist.

In 2019, Zareen has been seen in a Telugu film Chanakya and a Punjab film Dakka. She was last seen in the movie Hum Bhi Akele Tum Bhi Akele alongside Anshuman Jha, which was released in 2020. Besides, she appeared in the music video Pyaar Manga Hai with Ali Fazal. She also hosted and acted an MTV show Troll Police.

Some Facts About Zareen Khan

If you have more details about Zareen Khan. Please comment below we will updated within a hour.