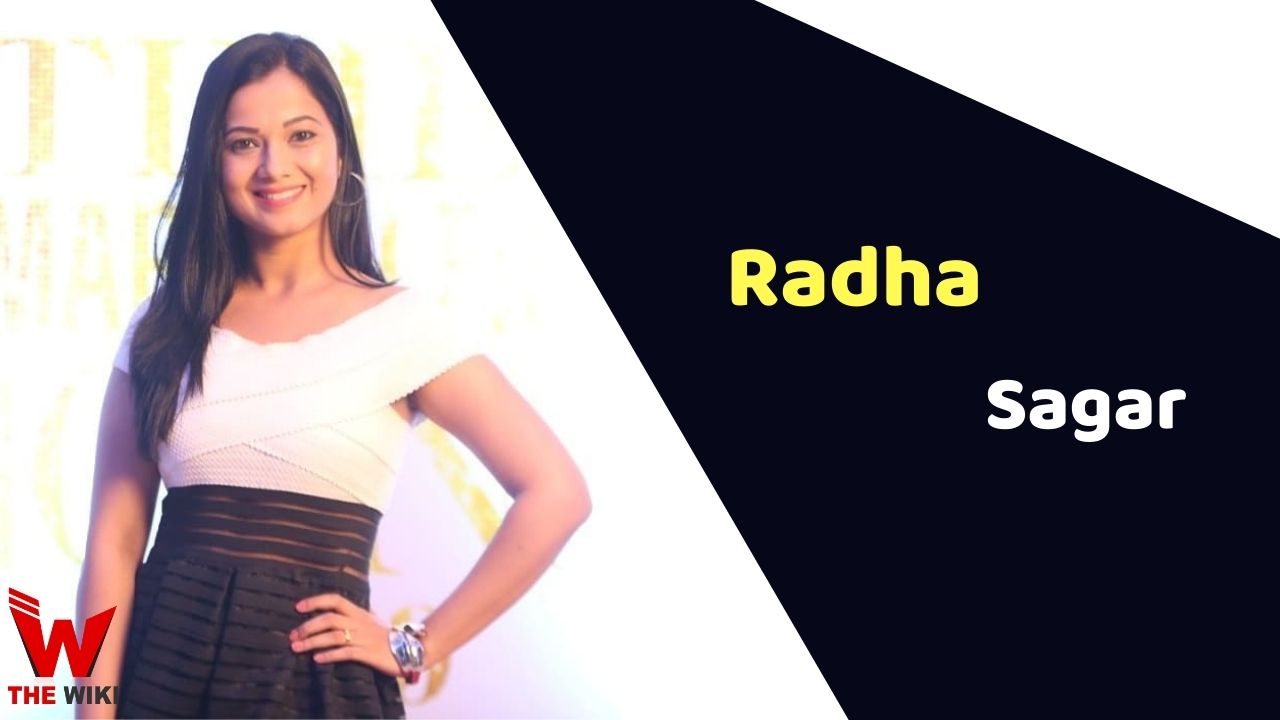 Radha Sagar is an Indian film and television actress. She is best known for Malaal (2019), Thackeray (2019) and Nati Khel (2017). She has been awarded with International Golden Gate Award for her debut movie Nati Khel which was released in March 2018. Sagar is also a well-known personality in Marathi television industry.

Radha Sagar was born on 27 March 1989 in Pune, Maharashtra. She did her schooling from MIT School in Pune and her completed graduation in Bachelor in commercial fine Arts, from Abhinav Kala Maha Vidhyalaya, Pune. She was very fond of working in different plays from her childhood and even had worked hard from her schooling life to act in films and shows. Radha shifted to Mumbai to pursue her goal of becoming an actress after graduation.

Her first break in television was in Ek Mohar Abol, which was telecasted in Zee Marathi. It was the start of her journey from where she never looked back. Radha has also been part of Kanyadaan (Zee Marathi), Jayostuta (Star Pravah), Lakshya (Star Pravah), Awaaz (Color Marathi), Asmita (Zee Marathi), Awaaz (Color Marathi). She also worked in Marathi films like Bhirkit, Ekk Albela, Vazandar, Nati Khel, Condition Applied and FU.

Apart from acting, Radha has also been part of promotional show as an anchor of film Pyaar Vali Love Story directed and written by Sanjay Jhadhav.

Radha Sagar got married to her friend and co- actor Sagar Kulkarni, after working with him for some years.

Some Facts About Radha Sagar

If you have more details about Radha Sagar. Please comment below we will updated within a hour.