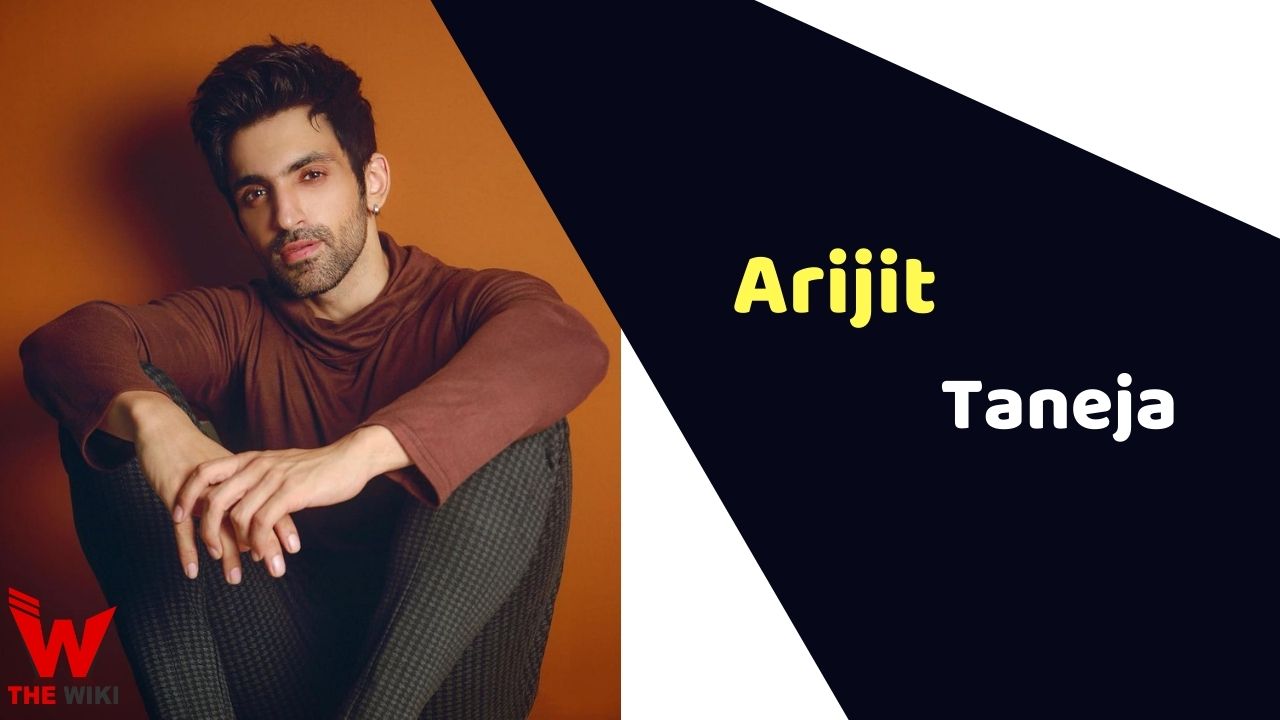 Arjit Taneja was born on 10 November 1992 in a Punjabi family. His father was a reputed lawyer whereas her mother is a housewife. He has an elder sister Tanvi Bajaj. He did his schooling from Modern school, Delhi and did his graduation from Delhi University, Delhi. He pursued graduation in Bachelors in Arts in Computer programming.

In 2010, he joined the modelling agency Elite Modelling Management Pvt. Ltd wherein he worked as a model for some years. In 2012 he shifted from Delhi to Mumbai to try luck in Mumbai film industry.

Taneja started her journey with Channel V’s show V The Serial in the year 2012, stars Rohan Shah, Karan Kundra, Pooja Gor, Vikrant Massey and many more. Later he got featured in as a contestant in MTV Splitsvilla 6. The show came him into limelight and subsequently grabbed the important role of Purab Khanna in Zee TV’s popular show Kumkum Bhagya.

Taneja played the lead role in Kaleerein and in Bahu Begam telecasted on Colors TV playing the role of Nawab. He had got great praise of his performance in the same. He had also been nominated for many awards like Zee Rishtey Awards, Zee gold Awards and SBD awards.

Some Facts About Arjit Taneja

If you have more details about Arjit Taneja. Please comment below we will updated within a hour.