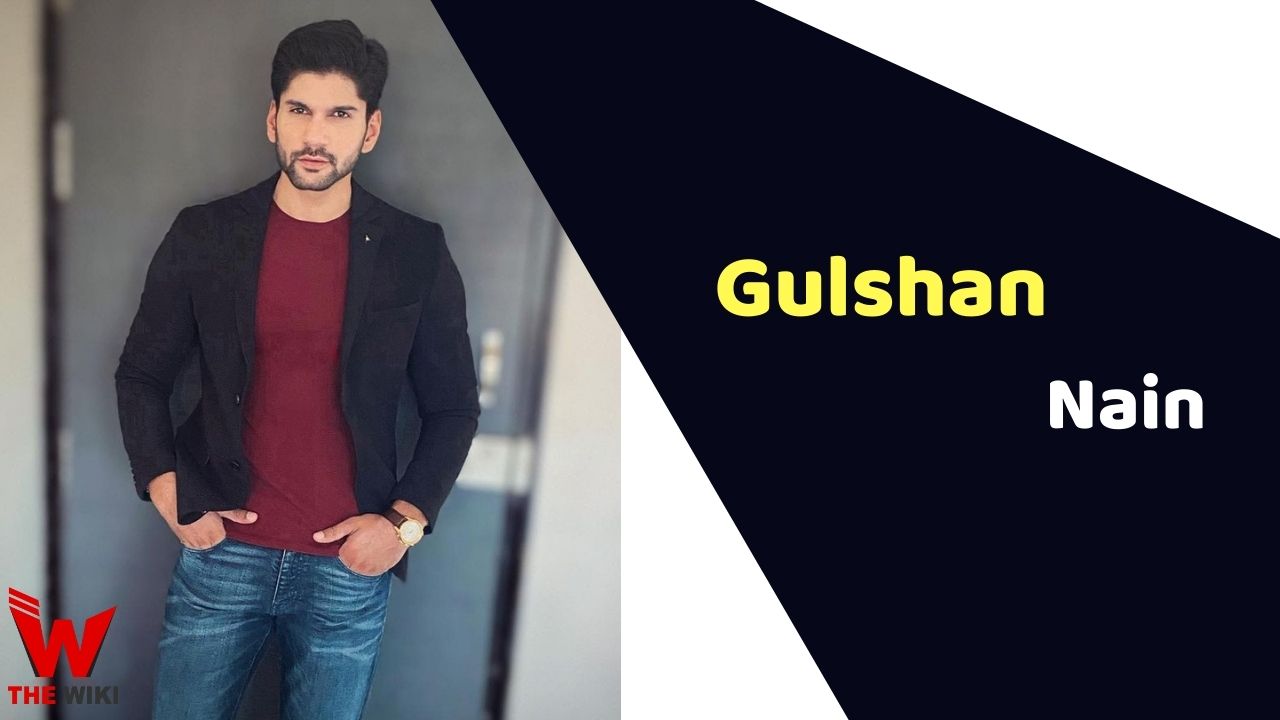 Gulshan Nain is an Indian Indian actor and model. He is popular for his performance in the web series All About section 377, played one of the prominent character. He has been in industry since 2014. Apart from acting, he has been part of Box Cricket League for all the 3 seasons aired on Color TV and MTV.

Gulshan Nain was born in 1994 in Delhi, India and now resides in Mumbai, Maharashtra. He completed his school education at Ryan International School in Rohini, after which he went on to pursue his tertiary education at Maharaja Agrasen Institute of Management Studies.

Nain had garnered audience attention with his performance in the film industry within the short period of time. He made debut in the comedy television series, Friends in Law in 2018 where he played the role of Aditya. He made his acting debut in 2017 with film lonely girl: A Psychological Thriller alongside Riya Sen and Kyra Dutt.

Furthermore, Nain showed off a wonderful acting performance in the television drama series ‘Fixerr’ in 2019. He became famous actor with such a remarkable success in the showbiz arena.

Gulshan Nain is in relationship with TV actress Aasiya Kazi. They met during a practice for a cricket reality show and had hit off instantly. Since then, the madly-in-love couple seems smitten by each other, so much so that she is often spotted mingling with his family.

Some Facts About Gulshan Nain

If you have more details about Gulshan Nain. Please comment below we will updated within a hour.