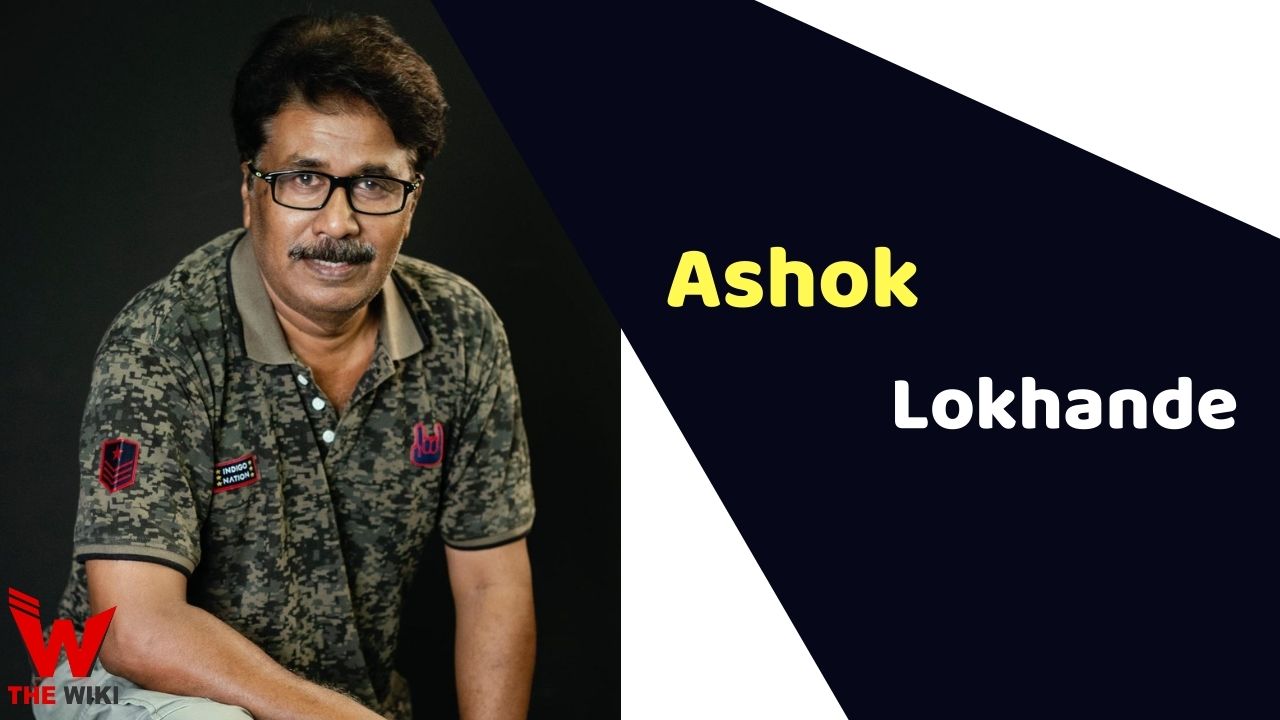 Ashok Lokhande is an Indian television, film and theatre actor. He is popularly known for the role Arun Rathi (Babasa) in Star Plus television serial Diya Aur Baati Hum from 2011-2016. He is graduated from Dr. Babasaheb Ambedkar Marathawad University, Aurangabad.

Ashok Lokhande was born on 9 September 1962 in Pusad, Maharashtra. He is married and has a daughter named Mallika Lokhande.

Ashok started his career with the TV serial Chanakya from 1991 to 1992 for the role Ashwadhyaksha Purushdutta. Later he was seen in many television show as a supporting actor. He got fame for the first time in 2000 with Star Plus kid’s show Son Pari (2000-04), played the role of Altamash/Altu. His film debut was Khamosh: The Musical in 1996. He also appeared in Black Friday (2004) and Raman Raghav 2.0 (2016).

Some Facts About Ashok Lokhande

If you have more details about Ashok Lokhande. Please comment below we will updated within a hour.