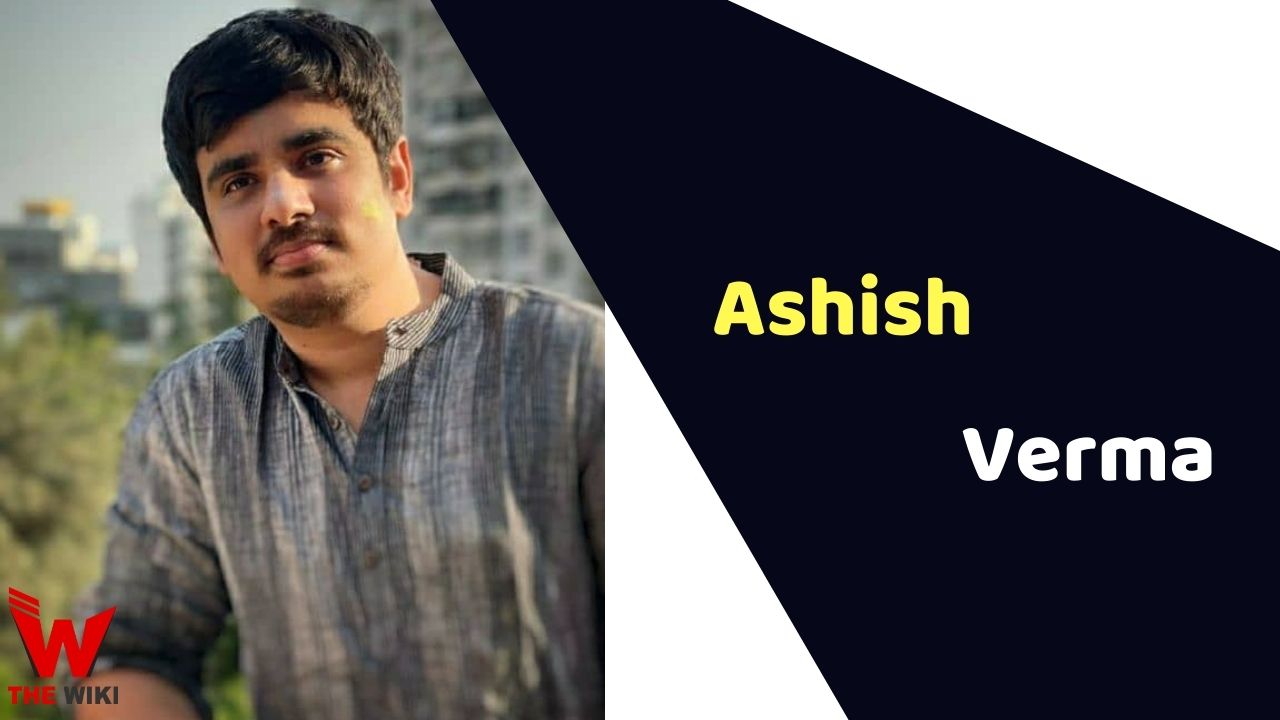 Ashish Verma is an Indian writer and actor. He is best known for his roles in the critically acclaimed films Bhavesh Joshi Superhero and Gurgaon. He also played a supporting role in the film Sui Dhaaga. In addition to appearing in films, he is well-known for portraying Madhav in the TVF web series InMates. Verma has been in numerous advertisements for firms such as Samsung, Vodafone, Starsports, KFC, and others.

Ashish Verma was born in Delhi, India to a Hindu family. He completed his schooling at Bal Bharati Public School and holds a graduation degree from Kirori Mal College, Delhi. He has done a diploma course from Film and Television Institute of India, Pune. Besides acting on films, Ashish also wanted to explore the field of direction which eventually landed him to become a casting direction.

Verma got attracted towards performing arts at his undergraduate theatrical society, The Players of Kirori Mal College, where he received his bachelor’s degree in economics. He then went on to the Film and Television Institute of India in Pune to earn a diploma in acting.

He worked as an assistant director on films like Any Ghorhey Da Daan and Chauthi Koot before starring in the critically acclaimed film Gurgaon in 2017. Later that year, he starred in Bhavesh Joshi Superhero, receiving rave reviews for his portrayal. He is a popular name in commercials and has done some great web series in recent years.

Some Facts About Ashish Verma

If you have more details about Ashish Verma. Please comment below we will updated within a hour.