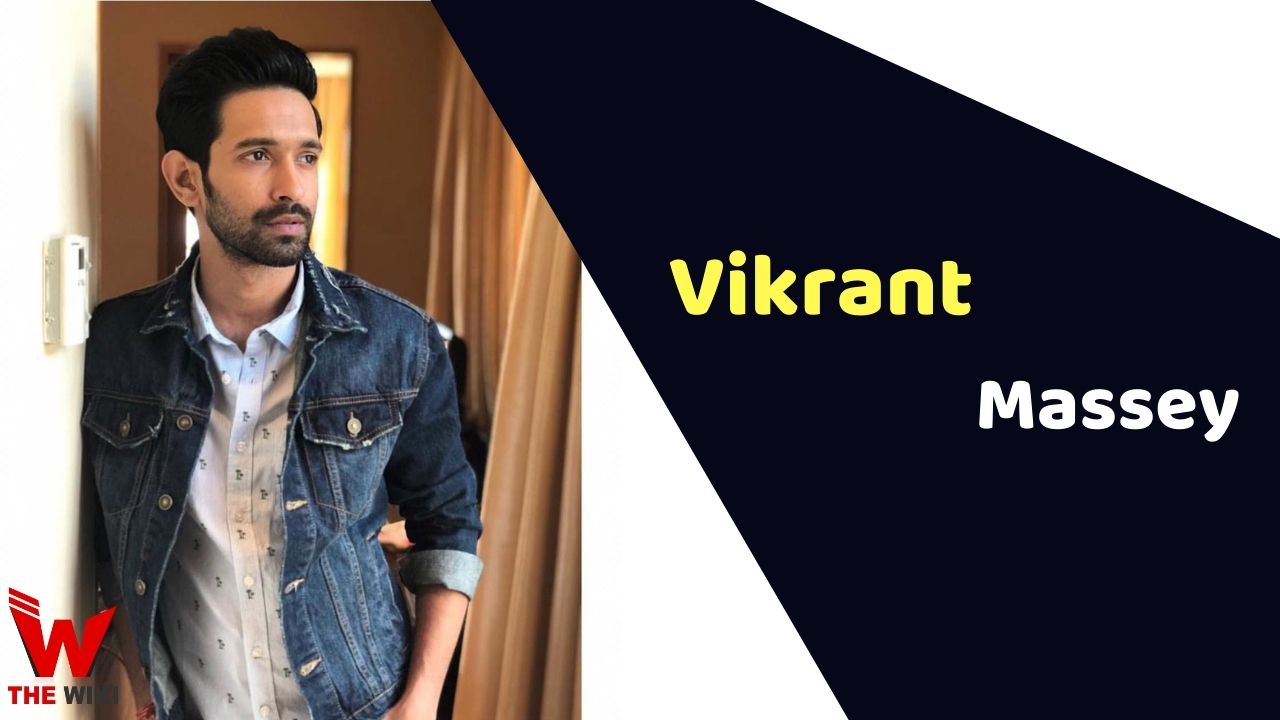 Vikrant Massey is an Indian actor and dancer. He is known for playing lead roles in television serial such as Balika Vadhu, Baba Aiso Varr Dhoondo, Qubool Hai etc. In 2016, he performed in a film A Death in the Gunj, directed by Konkona Sen Sharma which nominated him for the Filmfare Awards for Best Actor – Critics. Vikrant has also played lead roles in the web series like Mirzapur (2018), Criminal Justice (2019) and Broken But Beautiful (2018).

Vikrant Massey was born on 3 April 1987 in Mumbai, Maharashtra to Jolly Massey and  Aamna Massey. He grew up in a middle class nuclear family. He used to live in a 1 BHK apartment in Mumbai. He has developed a curiosity towards acting and dancing at a very tender age. When he was in the first year of his college, he started working with Shiamak Davar as a choreographer. He is a well-trained ballet dancer under Shiamak Davar.

Vikrant had completed his primary and secondary schooling from St. Anthony’s High School, Mumbai. He had completed his graduation and got his degree from R. D. National College of Arts and Science, Mumbai. With support and guidance from his school principal and teachers, he took up arts as a career option at a tender age. During his school days, he used to act in small skits and plays. He likes to dance, travel, play cricket and video games as his hobbies.

Vikrant Massey began his career as a ballet dancer under Shiamak Davar. He came into the spotlight by playing the character of Shyam Madan Singh in the Colors TV channel show Balika Vadhu. He made his Bollywood debut with the movie named Lootera, he played the crucial role of Devdas Mukherjee along with well-known stars Ranveer Singh and Sonakshi Sinha. He has worked in many movies like Dil Dhadakne Do (2015), Half Girlfriend (2017) and Judgementall Hai Kya (2019). He has also performed in short films like Best Girlfriend, Detour, Un Hazaaron Ke Naam and 35MM. He won ITA Award for GR8! Face of Year, Zee Rishtey Award for Best Bhai and ITA Award for Best Actor etc.

Vikrant got engaged to Sheetal Thakur in November 2019, after a relationship period of more than 3 years.

Some Facts About Vikrant Massey

If you have more details about Vikrant Massey. Please comment below we will updated within a hour.