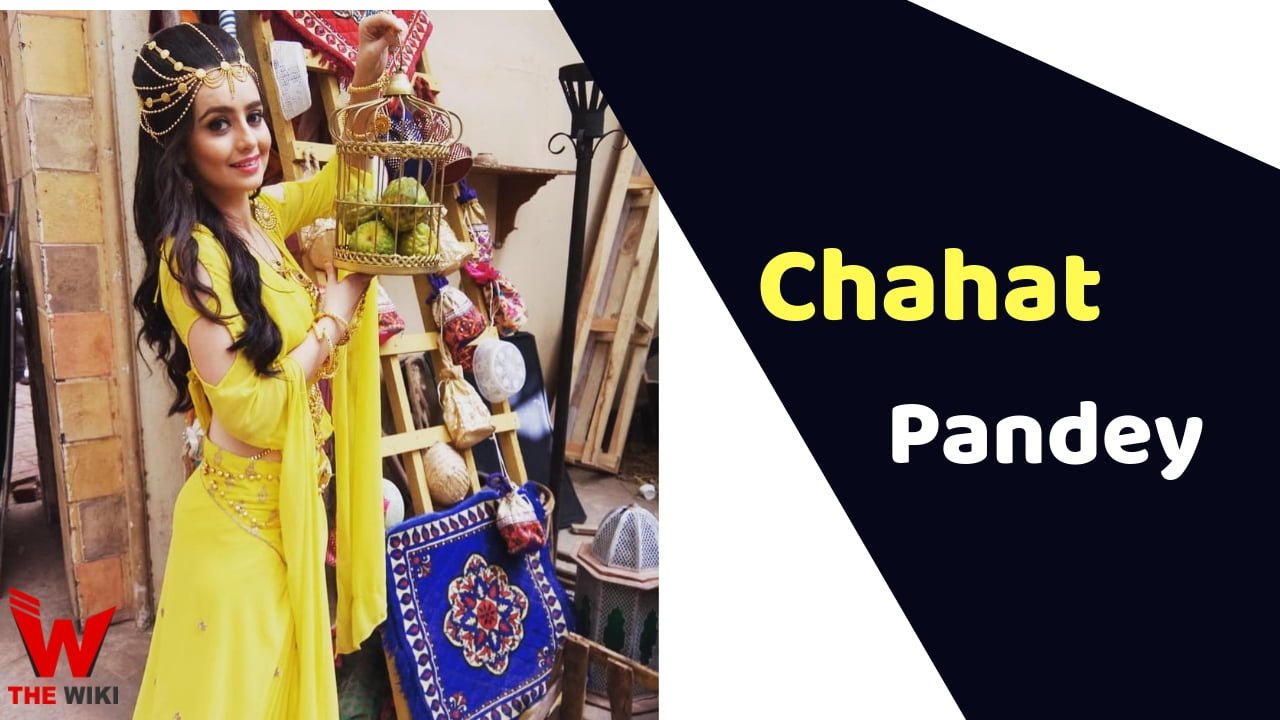 Chahat Pandey was born on 1 June 1999 in Damoh, Madhya Pradesh to a middle class family. She is daughter of Bhawana Pandey, who works as a teacher in Chandi Chopra village. Pandey lost her father in very young age, when she was studying in 5th class. Her mother shouldered all responsibility of the family.

Some Facts About Chahat Pandey

If you have more details about Chahat Pandey. Please comment below we will updated within a hour.