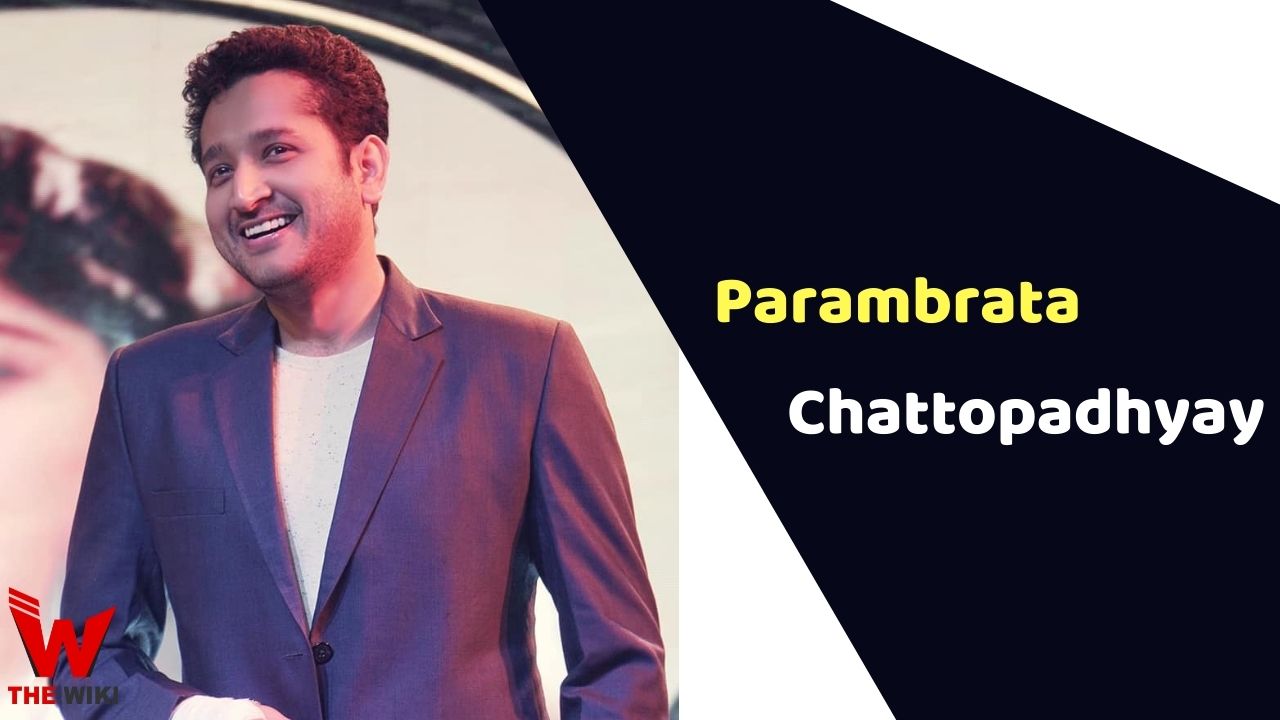 Parambrata Chattopadhyay is an Indian actor, director, producer, and writer. He mainly works in the Bengali television and cinema industry. He is most famous for his work in television series and movies like Ek Bar Bolo Uttam Kumar (2009), Jaani Dyakha Hawbe (2011), Kahani (2012), Teen Yaari Katha (2012), Sweets and More (2013), Babar Naam Gandhiji (2015), and Password (2019).

Parambrata Chattopadhyay was born on 27 June 1980 in Kolkata, West Bengal. His father’s name is Satinath Chatterjee, and his mother’s name is Sunetra Ghatak Chattopadhyay. He did his schooling at Patha Bhavan High School, Kolkata, and Dolna Day school and graduated from the University of Bristol.

Parambrata began his career with the drama movie Hemanter Pakhi in 2001. He later played the role of Anandi’s brother in the Bengali family movie Bhalo Theko in 2003. The same year, he appeared in the adventure crime family movie Bombaiyer Bombete directed by Sandip Ray as Tapesh. Parambrata got in limelight after his appearance as Inspector Satyaki Sinka in critically acclaimed thriller movie Kahaani alongside Vidha Balan.

In 2012, he acted in the comedy-fantasy horror movie Bhooter Bhabishyat as Ayan Sengupta. He did many films in the year 2012 like Teen Yaari Katha as Atanu Antu Gupta, Hemlock Society as Ananda Kar, Ekla Akash, and Balukabela.com as Akash. Parambrata starred in the thriller movie Glamour as Aryan Chatterjee in 2014. The Next year, he portrays the role of Somitro Roy (aka Sammy) in the romantic movie Yaara Silly Silly in 2015.

He appeared in a short drama sci-fi television movie Anukul as Anukul in 2017. The story on how robot changes the life of humans in Kolkata. The following year, he got featured in the fantasy horror mystery movie Pari as Arnab. Recently, he appeared in the movie Bonny in 2021.

Parambrata made his debut with the television drama series Ekdin Pratidin from 2005 to 2007. He starred in the web series Case Jaundice in 2020. In the same year, he got featured in a prominent role of Pankaj Mishra, an inspector in the 2020 crime-drama web series Black Widows aired on Zee5.

Parambrata Chattopadhyay was in relationship with actress Swastika Mukherjee. They came closer and fall in love on the sets of Break Fail. The couple parted their ways as Parambrata left for Bristol and got involved in a relationship with Ike Schouten.

Some Facts About Parambrata Chattopadhyay

If you have more details about Parambrata Chattopadhyay. Please comment below we will updated within a hour.