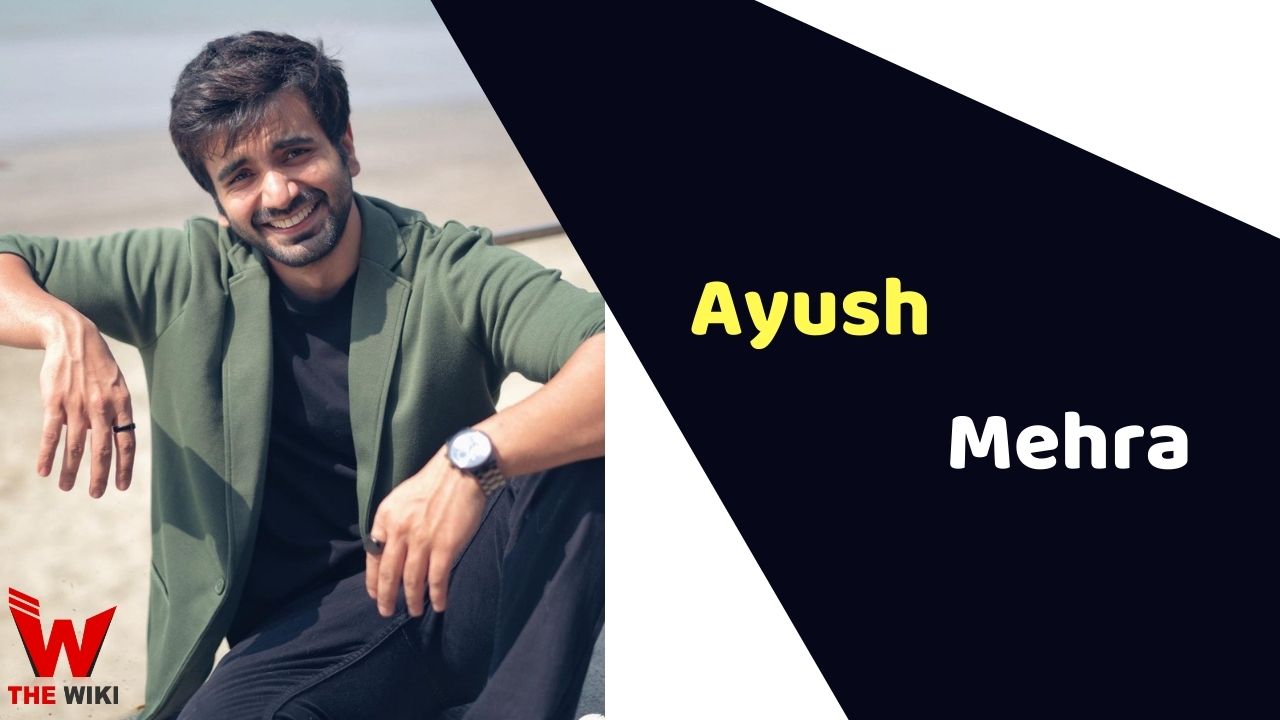 Ayush Mehra is an Indian actor and anchor. He is known for playing roles in web series like Mom and Co and Minus One. Ayush started his acting career by a short television commercial. He made his Bollywood debut with the film In This Life in 2010. He has also appeared in the episodic show on Bindass TV’s Yeh Hai Aashiqui as ‘Aditya’ in 2016.

Ayush Mehra was born on 7 January 1992 to a middle class Punjabi family in Mumbai, Maharashtra. His mother’s name is Goldy Mehra. He grew up with his sister Pallavi Mehra. Ayush completed his schooling from Chatrabhuj Narsee Memorial School, Mumbai, Maharashtra. Later got Bachelor of Commerce degree from Narsee Monjee College of Commerce and Economics, Mumbai.

Ayush decided to pursue his career in acting, just after his graduation and started working in television commercials. He has worked in various commercials like Sprit, Havells, Catch Masala etc. Ayush did his film debut with In This Life (2010) and TV debut with Life, Lafde Aur Bandhiyan (2016).

He is in a relationship with Aashna Vijay, who is a model and a dancer.

Some Facts About Ayush Mehra

If you have more details about Ayush Mehra. Please comment below we will updated within a hour.