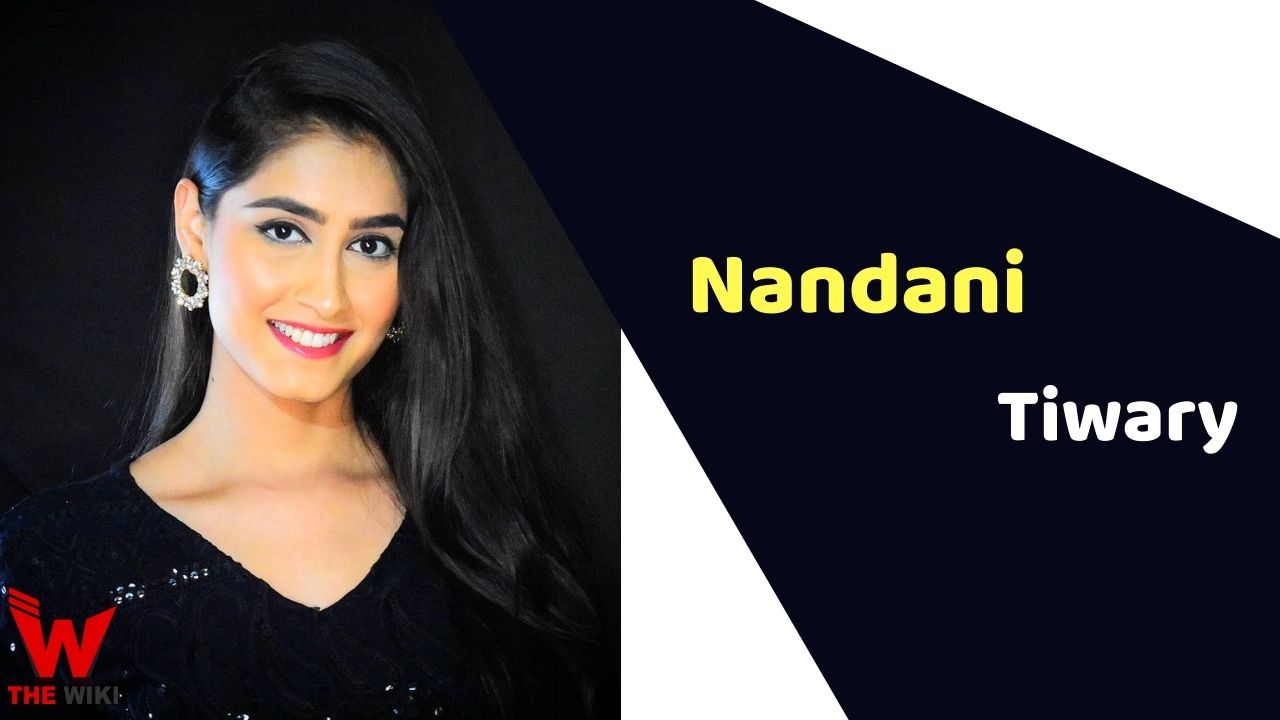 Nandani Tiwary was born on 21 November 1996 in Jamshedpur, Jharkhand. Her father is a businessman and her mother is a home-maker. She did her schooling from D.B.M.S. English School Jamshedpur. She completed her degree from Netaji Subhas University, Jamshedpur.

Tiwary is started her career with Star Plus’s TV show Kahan Hum Kahan Tum as a supporting actress. She was seen in few episodes of the show. In 2020, she got popularity with Baalveer Returns in the role of Vaayu Pari. The story based on a boy, Baal Veer, who is adopted by the fairies and who is blessed with the powers of 7 fairies. She subsequently featured in other SAB TV’s shows Madamm Sir (as Yukti) and Tenalirama. She is currently focusing on her television career and wants to pursue career in films.

Some Facts About Nandani Tiwary

If you have more details about Nandani Tiwary. Please comment below we will updated within a hour.